Home » ATM Withdrawals to be Monitored in Turkey

ATM Withdrawals to be Monitored in Turkey

In an effort to crackdown on illegal gambling activities in Turkey, regulators have been given the go-ahead to monitor ATM transactions. According to local media, individual withdrawals will be monitored if someone withdraws the maximum limit per day. This will be done by the Turkish Banking Regulation and Supervision Agency or Bankacılık Düzenleme ve Denetleme Kurumu (BDDK).

Those who withdraw the maximum amount regularly will be subject to account monitoring. The new restrictions are the latest effort by regulators to curb illegal gambling in the country. Estimations by authorities have revealed that roughly 5 million people in Turkey gamble illegally. The new restrictions will form part of a two-year planned crackdown on illegal casinos and gambling. 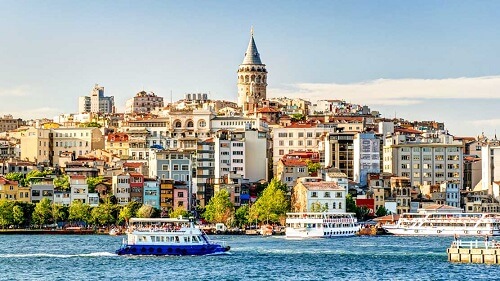 Apart from state-run lotteries, internet casinos and certain sports betting options, gambling is prohibited in Turkey. According to officials, the ‘social ills’ of the practice is the motivation behind the crackdown. At one point, the country had a profitable casino industry, but it was soon banned due to money laundering concerns.

However, the bans have only motivated illegal activities in a now unregulated industry. In June of 2017, officials announced their two-year plan to crack down on the illicit gambling industry. Their planned ‘purge’ is expected to restrict illegal gambling online and land-based operations. The country’s revenues and police departments are also involved in the crackdown.

Before the official launch of the crackdown, police had searched 6000 restaurants and cafes in Turkey to find illicit operations. These massive raids were the first step in the crackdown on illegal gambling. Since then, international operators like GVC Holdings have started to sell their Turkish assets worth €150 million (±NZ$260 million). Time will tell if the crackdowns will be effective in Turkey.