Online casino operator and bookmaker, Betway Limited, is cashing in on eSports in 2017. The premier online sports book has signed on to sponsor the ESL Pro League. The ESL event is the longest-running Counter-Strike: Global Offensive (CS: GO) tournament in the world. Over 28 teams from the Americas and Europe are currently battling it out for a US$1 million prize pool. This year’s tournament will be the sixth annual championship for CS: GO professional teams.

It will also mark the second sponsorship by Betway, since they also joined the ESL One Cologne in July as a betting partner. Live bets and odds on the outcomes of each match will be provided by Betway’s team of ‘expert eSports traders.’ All 28 teams will duke it out three times a week online ahead of a final event in December in Denmark. 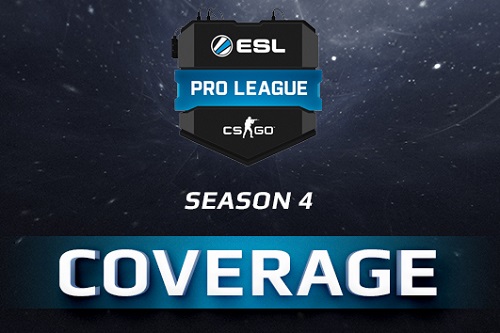 In 2016, Betway Limited became a member of the eSports Integrity Coalition. So far, they’ve also covered other big eSports tournaments for games like Dota 2 and League of Legends. More so, Betway sponsors one of the top teams that competed in the One Cologne tournament, Ninjas in Pyjamas. However, the team with whom they held branding and content usage rights were eliminated in the first bracket.

The online gambling industry is fast embracing eSports and fantasy sports leagues in 2017. This is mainly due to their popularity, and the huge market of supporters that enjoy them. In a statement from Anthony Werkman, the Marketing and Operations Director of Betway Limited, he said that the firm was ‘very excited’ for the next few months. He added that their ‘experience sponsoring ESL One Cologne was a huge success.’

Additionally, Werkman said that the ‘first-of-its-kind live odds feeds’ feedback has inspired the firm to increase their involvement in ‘tournaments and teams.’ This is great news for eSports bettors in New Zealand as eSports will be featured next year during the 2018 Asian Games. So, for the best eSports betting, Kiwi bettors can now visit Betway Limited for all the best odds in real-time. For more sports betting and gambling news, visit us at NZ Casinos.