A landmark fight between boxing legend Floyd Mayweather and MMA champion Conor McGregor took place on Sunday for Kiwis. Mayweather took home another win on a technicality in the tenth round. NZ bettors could place their bets and cash them out on gambling sites like Betway Sports and Ladbrokes.

The ‘fight of the century’ may be over, but Betway Sports is still offering odds on Mayweather and McGregor. So, the online betting operator is taking bets for a Mayweather vs. McGregor rematch, among others. According to Alan Alger, Sporting Events and Media Relations Manager for Betway, the fight was ‘one of the busiest and most profitable events in the history of the company.’ 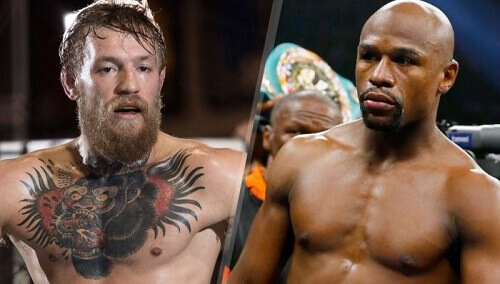 Spanner in the Works for Betway Sports

Floyd Mayweather came out of a two-year retirement to fight McGregor this month. So, rumour has it that the undefeated boxer will return to his retirement plans following his win. The boxer is well-known for taking out star boxers, but the match with McGregor proved that even Mayweather can’t beat time. While his strategy to conserve energy eventually earned him a total knockout against McGregor, critics claim that he had a tough time.