Bitcoin is a cryptocurrency used across the globe for online banking transactions. The innovative currency has hit record highs after a change to their ‘blockchain.’ A blockchain is a type of ledger used to track transactions made through the service publicly. More so, the change on August 1st included a new ‘node’ being added to the blockchain and the creation of Bitcoin Cash.

Bitcoin Cash began at a tenth of the value of the cryptocurrency but dropped dramatically on August 4th. Since then, the currency itself has reached an all-time high value of US$3200 (NZ$4397) since June of 2017. However, these are not the only changes the payment option is experiencing this year. From new processing speeds to legislation, the banking method is making headway for every market. 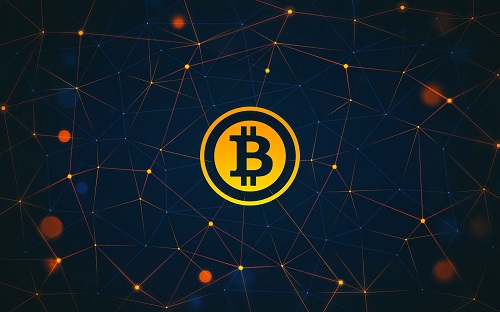 Part of what has made Bitcoin such a popular currency is that it is all digitally transferred. However, before the new node was added, traders could only process one megabyte of transactions through the blockchain. With the creation of Bitcoin ABC and Bitcoin Cash, traders can now process up to eight megabytes. This is still limiting for many traders as cryptocurrencies are rising in economic importance.

So why is this currency so important to New Zealand and the world? Well, the cryptocurrency is fast becoming one of the most accepted payment methods online. However, it’s not considered a real currency, but more of an ‘asset-like payment methods’ that can be traded digitally.

Added to their new value, Bitcoin has also been recognised as an official payment method in Japan. The move follows the 2014 collapse of the Mt. Gox stock exchange, which crashed the price of Bitcoins in Japan. Legalising the banking option also comes with regulations for trading the cryptocurrency. Regulations include registering with the Prime Minister and minimum capital provisions.

Additionally, traders must set up cyber security systems for loss and theft prevention. Companies must also conduct regular training for employees and follow anti-money laundering regulations in Japan. New laws are also under review to help companies account for their virtual currency.

Overall, the changes to Bitcoin this year have made it pretty easy for Kiwis to use the currency. Some of New Zealand’s top online casinos already accept the payment method. All our NZ players need to do is make sure their transfers via Bitcoin wallets make the most of the current prices. So pick one of our top multi-platform online casinos to get started today.