City of Dreams Manila – the most successful casino in the Philippines, has decided to increase security measures at their resort. In part, this occurred due to a shooting at another resort which left 38 dead and 54 injured. The shooting took place at Resorts World Manila, and ended in tragedy due to lack of security. PAGCOR, Philippine Amusement and Gaming Corporation, suspended Resorts World’s license pending an investigation. 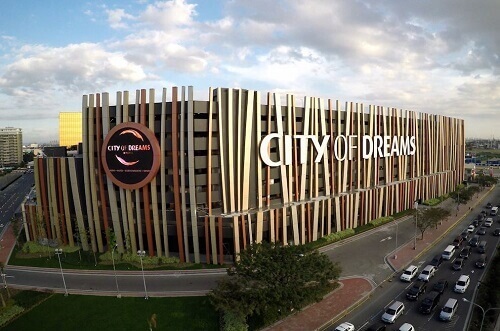 Since the shooting in May of this year, many resorts in Manila have had to review their security. Authorities at PAGCOR cited sloppy security as one of the reasons why the shooting spun out of control at Resorts World. It was later revealed that the shooter was a problem gambler who had been denied entry to the casino at the request of his family.

Jessie Javier Carlos was identified as the shooter after terrorist groups tried to take credit for the shooting. He entered the casino armed with a gun and gasoline, and began shooting. Security guards tried to help Mr Carlos, who sadly passed away after starting a fire in a resort hotel room. PAGCOR passed regulations allowing family members or problem gamblers to ask to be banned from entering casinos. More so, Mr Carlos had been banned from all casino resorts in the Philippines and had run up huge debts he could not repay.

Following the attack, security at City of Dreams Manila must now search all guests entering the resort. This includes bag searches, pat downs and car searches as well as armed guards around the property. Additionally, guards will also be stationed inside the parking garage and near all of its entrances.

If you, or someone you care about, has a gambling problem please contact one of the following services.