It’s shaping up to be a bad year for Crown Resorts Limited after three former employees laid claims against the Melbourne location. This follows a number of other concerns and allegations at the Crown Melbourne. The three employees have accused Crown Resorts of slot tampering and ignoring domestic violence, as well as drug abuse.

A 30-minute video by the British Broadcasting Corporation (BBC) was presented to parliament on Wednesday. In the video, the allegations were brought to light by anti-slot campaigner Andrew Wilkie. While the identities of the former employees were protected, they revealed that the Melbourne casino had tampered with the machines. 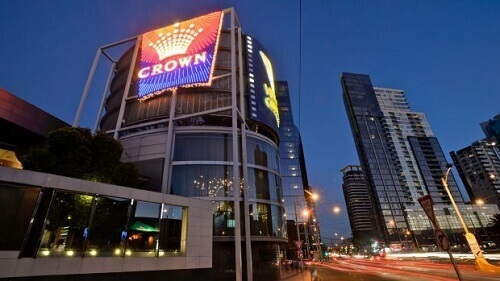 The video revealed that ‘a number of’ the Melbourne venues 2628 slots had been altered. According to the employees, some of their betting options had been removed. Added to this, some Crown employees had been told to use ‘different player identification cards’ for transactions over AU$8000 (±NZ$9000).

These claims will form part of the hacking investigation by the government into the operator. Crown Resorts Limited reportedly rejected all claims of ‘illegal and improper conduct’ made by Wilkie. They went further to challenge the campaigner to ‘immediately provide’ his proof to authorities. However, this is not the first time the Melbourne casino has been in hot water.

On the other hand, Mr Wilkie could just have a vendetta against the casino operator. After all, they have rarely been out of the news this year with the Macau arrests and other employee claims. So, we’ll be keeping our Kiwi players up to date with this story and other casino news.