However, a day after the deal was signed, Hard Rock pulled out of the project. Melco International is now the largest stakeholder in the project. More so, a local Cyprus company, the CNS Group, also holds a stake in the casino. Construction of the Limassol resort is expected to be completed by 2020, with a temporary casino to operate during construction. 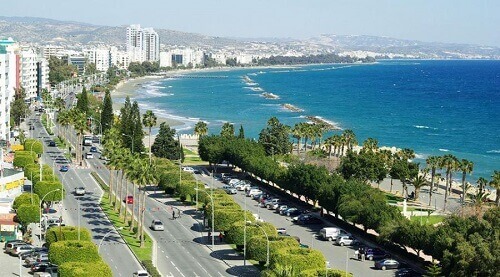 Melco International, along with Hard Rock and the CNS Group, had won the bid for the first Cyprus Casino in July 2017. They were the only bidders to be approved by Cypriot gambling and financial regulators. The Cyprus resort is one of many development projects in Limassol, which has become a popular destination for developers.

Added to the Cyprus casino deal is an agreement for the developers to open a ‘satellite casino’ in Nicosia and three slot (pokie) parlours in other districts. These districts are Paphos, Larnaca, and Famagusta. Larnaca and Paphos are close to international airports, while Famagusta is a popular tourist destination.

Cyprus Officials Moving Ahead with Plans

Despite the exit of Hard Rock from the €500 million (±NZ$861 million) project, materialisation is going ahead. The developers have yet to secure permissions for the satellite casino and parlours, but they are expected to be approved soon. However, the gaming floor of the Cyprus casino is only expected to be operational by 2019.

As with many island nations, deadlines for casinos can be quite tricky to meet. For example, the first Saipan casino’s deadline has been extended many times. On the other, the closeness of Cyprus to mainland Europe could prove to be an advantage to staying on track. Time will tell if the resort will be completed. We’ll be keeping an eye on this one.