Home » eSports to be a 2022 Asian Games Medal Event

eSports to be a 2022 Asian Games Medal Event

eSports is the term used for competitive online gaming, including titles like League of Legends, Fifa 2017 and Counter Strike Global Offensive. All of these titles fall under the multiplayer online battle arena (MOBAs) genre of games. In the case of League of Legends, over 43 million viewers across various platforms tuned in to watch their regional (countrywide) and world championship matches. A peak viewership of the world finals has been revealed as 14.7 million.

This led  the Olympic Council of Asia (OCA) to consider eSports as a demonstration game at next year’s Asian Games. Since most top ranking professional teams hail from countries like South Korea, China, and Japan, the inclusion of gaming is not far off the mark. An estimated 226 million total viewers watched live gaming stream coverage in 2016 alone. 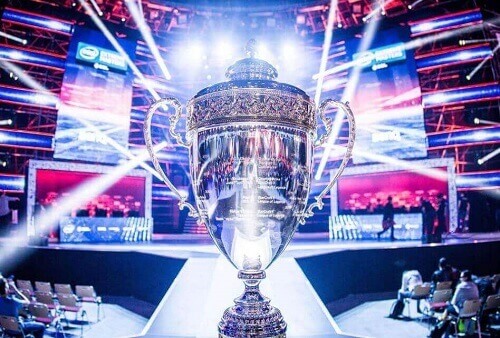 A demonstration of eSports is scheduled in 2018’s Asian games. The multi-sport event will be held in Jakarta, Indonesia. It’s expected that a demonstration of this sport will be the first step to being included in the 2022 Asian Games.

There are also rumblings of the revolutionary sport being included in the Olympics. The Olympic bid brought forward by Los Angeles includes eSports medal events. Other sports that have been demonstrated at multi-sport events include tennis, baseball, skateboarding, Karate, and Taekwondo.

However, the path to becoming an Olympic sport is tough. Part of proposing a sport for the Olympics includes five categories and 35 criteria. For the most part, eSports are well on their way to being considered officially. In particular, the popularity of this sport gives them a better standing than skateboarding or sports climbing.

At the moment, there is no official list of which games will be demonstrated at the Asian Games. However, it has been confirmed that FIFA 2017, a MOBA and a real-time strategy game will be showcased. Top contenders for the two slots include League of Legends and Defence of the Ancients (DotA) 2. For now, New Zealanders and other global fans will still be able to play these games and more online.