A lawsuit filed with the Republic of Singapore High Court has revealed that 150 investors were tricked into losing millions of dollars. Over 50 million Singapore dollars (NZ$53 million) were lost in a scam spanning six years by a company called ‘SureWin4U.’ The company claimed to have 99.8% effective Baccarat strategies used by expert gamblers which shareholders could be a part of.

However, the company appears to have scammed their stockholders from as early as 2011. While there were returns at first, they dried up in 2014. Investors were encouraged to invite others to join the venture, but this proved to be a mistake. One investor sued two others for encouraging him to purchase a plan from SureWin4U, bringing the scam to light. 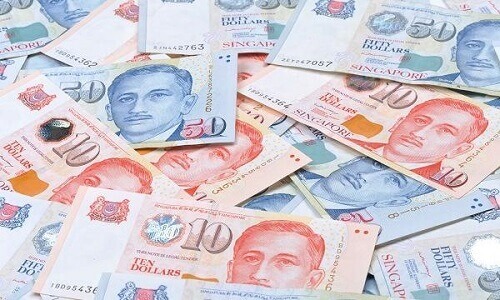 It’s clear that these strategies either failed to work, or were made up by the company. No card game strategy can guarantee a 99.8% success rate. After all, Baccarat and other card games are based solely on chance and some skill. Another strategy for ‘high-level’ investors claimed to work 100% for expert gamblers.

Stakeholders were promised quarterly returns from six to 18 percent for investing. A demonstration at the Marina Bay Sands promised returns just 45 minutes after choosing a team to convince investors. This would be just one of many tricks from the multilevel marketing (MLM) business. In 2014, investors were cut off from their money after no more updates were posted to the website.

CEO on the Run

The supposed CEO of SureWin4U disappeared soon after the website was taken offline. Ong Kean Swan, who went by Peter Ong for this company, is a known con-man. He was arrested in 2013 for pretending to be a member of the Royal Family, and has been linked to other scams. Mr Ong claimed to be a ‘God of Baccarat’ and would text his wins to investors.

More so, Mr Ong claimed he had ‘mathematical systems’ capable of beating the house in Baccarat. He would play at casinos around the globe with his ‘expert gamblers’ and earn winnings, according to the text messages. However, we at NZ Casinos don’t believe Mr Ong was truthful about his claims or his wins.