Home » Japan’s Gambling Addiction Bill has been halted until December

Japan’s Gambling Addiction Bill has been halted until December 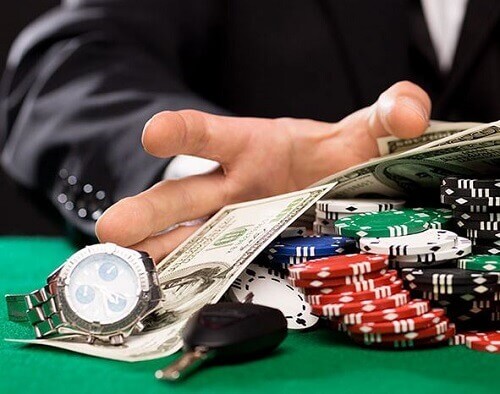 Gambling addiction is a serious problem across the globe, with many sufferers receiving treatment from government funding. In New Zealand, gaming funds go towards helping some 80 000 problem gamblers. These funds are provided by pub pokies and land-based casinos catering to Kiwis according to NZ laws. However, a similar approach was not mentioned in the bill according to President of The Society Concerned about Gambling Addiction.

The president, Noriko Tanaka, said the new bill is ‘inadequate’ in terms of problem gambling and setting up regulations such as ministry level involvement. The current session of Parliament ends on 18 June, so the bill will likely not pass until autumn of 2017.

According to the laws of Japan, the laws approved in late 2016 must be established with rules and guidelines within a year of being passed. This includes considerations for gambling addiction, regulating casinos and the penalties for failing to comply with the law.

If the bill is not passed in this session, lawmakers will have to decide in the Extraordinary Diet Session. Another bill that is expected to be passed later this year is the Bill for the Promotion of Integrated Resort Facilities. Which is also referred to as the IR Implementation Bill, which will expand on core facility requirements for resorts.

Integrated casinos in Japan have yet to be licensed, but will also be discussed at the end of the year. Until then, the LDP and DP will need to outline regulations for problem gambling and other gambling issues. Hopefully, there will be a better reception for the Gambling Addiction Bill by December of 2017.