The Gambling Commission of the United Kingdom has launched a new enforcement strategy. Aimed at repeat or systemic offenders, the strategy is expected to enforce gambling laws in the UK. Online gambling operators could face higher penalties for breaking the regulations enforced by the commission.

In the UK, the casino regulator issues the most licenses to online casinos based there. As one of the strictest regulators, they are responsible for ensuring that online casinos clearly state all terms for casino bonuses. However, this year alone, the supervisory body has gone after casino operators breaking those regulations. 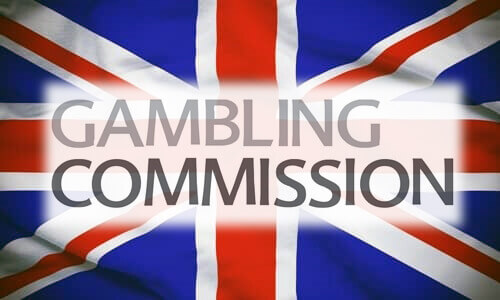 The initiative by the UK Gambling Commission (UKGC) will see stricter enforcement of regulations for casino bonuses. The bonuses advertised were invalid according to allegations, offering bonus cash or free wagers that were never paid out. Over 800 UK gamblers were found to be unhappy, according to a probe by the Competition and Markets Authority.

The probe also found that players had to make hundreds of wagers instead without able to walk away with their winnings. Some operators were also found to be illegally withholding withdrawals of gamblers who did not take the first promotion. More so, the Competition and Markets Authority had stated that the “minimum withdrawal amounts far bigger than the original deposit.” A “hurdle” imposed by casino operators who are likely breaking the UK’s consumer laws.

Four months after the probe by the Competition and Markets Authority, the UKGC has implemented the strategy after consulting “legal and procedural” safeguards under the Gambling Act of 2005. The Gambling Commission has previously stated that they will take action against gambling operators who don’t follow consumer laws.

So, they will now increase financial penalties for breaches of regulation and/or consumer laws. For example, if an online casino operator uses unclear terms and conditions for their bonuses. This will result in penalties and/or license suspensions for repeat offenders. Hopefully, these measures will help to protect Kiwi and UK gamblers who frequent UK-licensed online casinos.