It has been an eventful year for poker players across the globe, with landmark games both online and at land-based tournaments. However, Australian online poker players have been hit with some bad news in August. The Senate have passed a modified IGA Bill that outlaws online poker. Due to this move, a full ban on online poker will be effective within 30 days.

Additionally, the bill will ban illegal overseas online gambling sites from operating in Australia unless they are licensed in the country. Alan Tudge, the Minister of Human Services, presented the controversial bill and poker ban in November 2016. Online casino operators started exiting the Australian market in January, such as 888Poker. 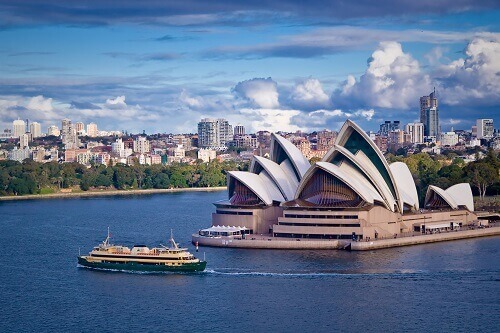 IGA Bill on the Cards

888Poker pulled out of the AU market on 16 January, giving players 3 days’ notice. Vera & John have also left Australia, along with 32Red. Also, PokerStars announced earlier this year that they would pull out if the Interactive Gambling Amendment (IGA) Bill is passed into law. PokerStars is one of the most successful online poker operators in the world, with many players winning millions at their tables in 2017 alone.

Legitimate casino operators in Australia face fines of up to AU$1 million (NZ$1 million) if they don’t obtain AU licenses. However, this presents a unique problem for online gambling sites, since license fees are so expensive from one operator. An online casino with two operating licenses will have to pay double the usual fees and taxes to operate in the Aussie market.

License fees and taxes for Australian licensees are not final at this time. Though there are concerns about regional taxes increasing in Australia, instead of yearly taxing by the state. More so, operators will have to follow both state and federal laws to the tee. For these reasons, more online gambling operators might also choose to leave the market altogether.