The Irish National Lottery has seen a dramatic increase in ticket sales since 2016. This is, in part, due to the sale of online lottery tickets. Additionally, the National lotto introduced new numbers to draw cards and increased unit prices. The move seems to have paid off for Ireland’s lotto, as they reported a 12% boost for annual sales in 2017. 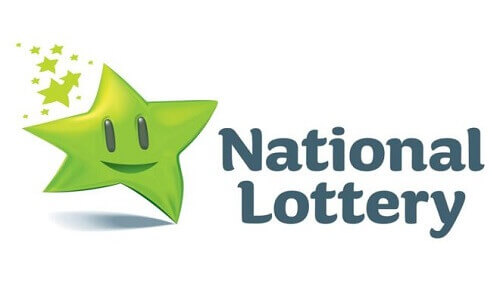 These figures add up to a good portion of National Lottery tickets being sold without removing land-based retailers. When the online option was introduced, retailers were convinced it would ‘cannibalise their trade.’ However, this is not the case, and the Irish lottery confirmed that land-based retailers had improved sales by 10%.

The National Lottery is owned and operated by Premier Lotteries Ireland. Premier Lotteries paid for a 20 year license worth €405 million (±NZ$661 million) in 2014. More so, they added the online channel to deliver ‘bigger jackpots’ and to attract new players. The move seems to have paid off for all parties in the deal.

The gambling operator is owned by the Ontario Teachers’ Pension Plan, and is a counterpart of the United Kingdom’s Camelot Group. The UK-based operator is responsible for their National Lottery, and has also seen a lot of profit from selling tickets online. A statement from Premier Lotteries’ CEO, Dermot Griffin, to the Irish Times was positive about Irish ticket sales.

He said that their ‘second full year of trading’ had seen a ‘significant and positive return’ on growth for the National Lottery. Griffin went on to say that the move had benefitted the National Lottery’s infrastructure on a larger scale. Overall, the Irish prize pool of €422 million (±NZ$689 million) had benefited many online lottery players. For more casino news and Kiwi lotto guides, keep visiting NZ Casinos.