Online casino operator LeoVegas Gaming has announced changes for their United Kingdom affiliates following new license regulations. The operator of LeoVegas.com has decided to reduce their number of UK affiliates to ‘remain compliant’ with license conditions. More so, the company wishes to adhere to ‘other applicable conditions’ of holding a UK license.

LeoVegas Gaming is a Stockholm-based Internet casino operator that specialises in mobile-friendly casino gambling. This means that all of the games on LeoVegas can be enjoyed on just about any device. Affiliates for LeoVegas Gaming have been notified, but there have been complications. Although the operator ‘encouraged’ affiliates to comply with the regulations, some of their partners ‘were not able to be so proactive.’ 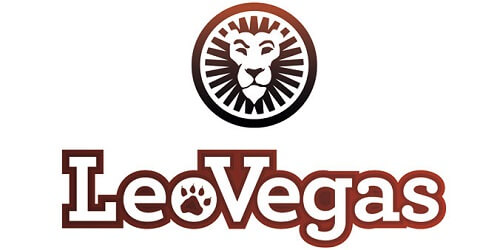 It’s not uncommon for online casinos to advertise through affiliates for special promotions. For example, some Twitter users and accounts exclusively offer new bonuses for brands like LeoVegas. However, there is a fine line that cannot be stepped over in the UK for affiliates. As was the case with bgo Entertainment, who had to pay a big fine for affiliate ads.

In the case, bgo had failed to mention the terms for claiming the bonus on their ads to ‘Beat the Boss.’ The ads were found on affiliate sites and the operator was fined NZ$566 000 in total. These ads were featured in 2015, but the investigation only concluded in May of 2017. This spurred a new change to the UK Gambling Commission’s standards for licensees.

LeoVegas has made a few changes to their operations this year, including leaving the Australian market in September. They joined a host of other operators who chose to leave Australia while new gambling laws were put into effect. Australian gambling laws have effectively made online poker rooms illegal, and difficult operating conditions for online casinos.

However, the increased stance on policies in the UK will be affecting many other operators in the coming months. So, LeoVegas Gaming has announced that they will also follow further Gambling Commission regulations or policies. Keep visiting New Zealand Casinos for more on this story.