To date, PAGCOR has granted 42 licenses since November 2016, when the regulations were introduced. According to the Malaya newspaper, a further 12 applications are being considered. The regulator hopes to cap licenses to ‘around 50’ to avoid ‘oversaturation’ in the gambling market.

One of the requirements for a Philippine license is owning offices in the country, which has seen a growing demand for office space around Manila. 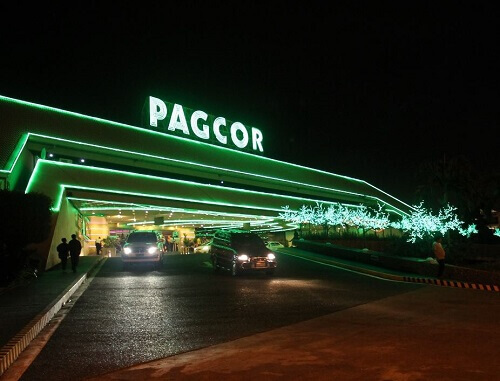 The change in policy arose when PAGCOR decided to introduce an audit system for licensees in the Philippines. Office of the Chairman Chief of Staff, Jose Tria, gave a quote to the Malaya which stated that ‘because there was no audit system’ the regulator has no industry statistics. He went on to say that the regulator was in the process of ‘procuring an audit system that will link the servers [in] real time’ to ensure there is proper monitoring for casinos.

The audit system is expected to be fully functional by September. Other regulators who use real time monitoring include the Malta Gaming Authority (MGA) and the UK Gambling Commission (UKGC). The short-term limit on licenses might be lifted at any time depending on the Philippine market for gambling online.

The new PAGCOR regulations might allow casinos not already licensed by overseas regulators to begin operating. This may allow Kiwi players a wider selection of safe and reputable casinos to play at.

However, there is no guarantee that these casinos will be up to scratch. This is because regulations in the Philippines are still new and subject to change. Until the laws are hammered out, we recommend any of the top-rated casinos listed on our site.