It has been a landmark year for PokerStars, from huge jackpots to fantastic deals for poker players across the globe. Their latest moves have put them on the map, and sometimes for the wrong reasons. So when players asked for the PokerStars Caribbean Adventure (PCA) to be brought back, they quickly took action.

Earlier this year, PokerStars replaced their Caribbean Adventure tournament with the Championship Bahamas. After one event, players gave their opinions, and PokerStars listened. The PCA was one of their most popular yearly events. Now players can look forward to an improved format with more exciting packages than before in January 2018. Read on for more about this exciting change to their line-up. 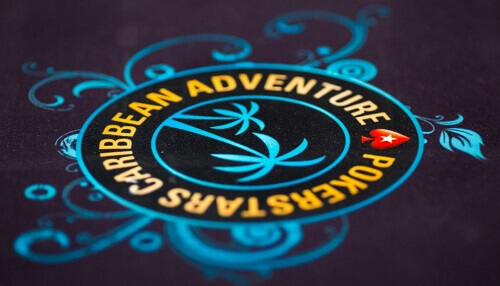 Caribbean Adventure on the Cards

The top tier live event will be played at the Atlantis Resort on Paradise Island. From January 6th to the 14th, Kiwis can watch the live feed or take part. The high stakes Main Event buy-ins start at US$10 300 (±NZ$14 000), but there will be more bankroll-friendly events available. Additionally, admin fees will be less for all tournaments over US$10 000 ((±NZ$13 000), as a ‘thank you for players’ continued support.’

More so, player feedback asked for a more tailored schedule for the PCA. PokerStars has answered with 30 tournaments and 40-minute levels. All of this is hoped to improve the quality of the Caribbean Adventure tournament from player suggestions.

Return of the Caribbean Adventure

Of course, no PokerStars event is complete without online qualifiers. Eric Hollreiser, the PokerStars Director of Corporate Communications, announced the return on the 10th of August. In a statement, he said that PokerStars is ‘committed to sending at least 400 players to this must-play event.’ Kiwi gamblers can qualify to take part in the Caribbean Adventure with as little as US1.10 (NZ$1.50).

Of course, poker fans can also look forward to playing with some of the biggest poker celebrities. Also, Kevin Hart and Usain Bolt will also be attending the PCA, in a live-streamed ‘face off.’ Finally, NZ players at the tournament can also look forward to Player Bags, activities and the player party. Keep up to date with the latest poker news at New Zealand Casinos.