It’s been a tough year for Aussie gambling operators following new regulations passed in August. Legal online casinos and Poker rooms have come under fire, with new taxes and laws. Now, bookmakers in Australia are facing tough odds where sports betting incentives are concerned. Federal and state officials reached an agreement this week to ban promotions to new players.

Sports betting incentives are bonuses meant to attract new players to online bookies. These incentives are under scrutiny, especially the ‘refer a friend’ bonus and free bets. More so, the effort is considered yet another way to ‘curb problem gambling’ in Australia. Read on for more about this decision and its effects on online gambling. 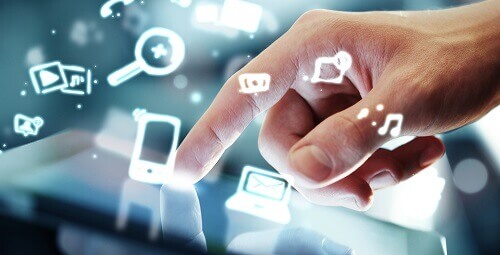 Reforms in the country have resulted in some gambling operators pulling their services from Australia altogether. Services like online Poker rooms and other gambling sites are no longer accepting AU players. All of these changes are the result of an Interactive Gambling Amendment (IGA) Bill being passed into law by the senate which came into effect on 11 September.

Other Exits by Operators

Some of the biggest names in high-quality gaming have already marked their exit from Australia including 32Red, Partypoker, and PokerStars. PokerStars is set to leave the AU gambling market this month, following the ban on online Poker that is now in effect. Officials launched an enquiry into allowing online Poker in Australia. However, the law was passed a week later, so findings will only be available later this month.

This will not be the first time that lawmakers have targeted sports books to fight gambling addiction. Early on in 2017, they moved to ban in-play betting and gambling advertising during matches. Initially, these were to be the only restrictions on sports betting. However, further revisions include the new bans and blocking ‘illegal’ casinos’ ISPs.