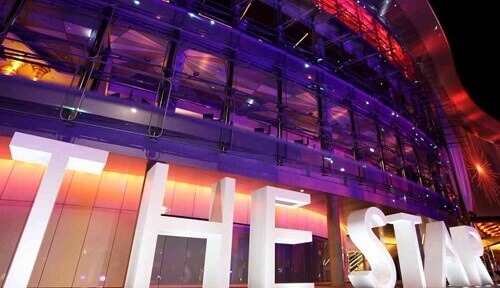 The story was first reported by The Weekend, an Australian newspaper, where O’Neill called on casino operators to pay close attention to Chinese developments. However, Mr O’Neill also warned that operators should also invest time into other Asian markets like Singapore and Indonesia. Star Entertainment runs casinos in Sydney and Brisbane, some of the most successful Aussie gambling destinations.

In the chairman’s statement, he also mentioned that Australia only attracts around 1% of the 100 million Chinese tourists who travel each year to gamble. It’s estimated that Australia could attract 5% of Chinese players each year. Though there have been speculations around why Chinese tourists choose not to visit Australia. Some experts have stated that the Crown Resorts arrests led players to avoid Australia for the time being.

The Star Entertainment Group is a rival of Crown Resorts, and competes with them to attract players. When O’Neill was asked about the Crown arrests, he did mention that casino firms should be sensitive to foreign policies. He also warned that firms should not be complacent when it comes to markets like China.

So what does this mean for New Zealand?

Some of O’Neill’s advice can be used by casino operators in New Zealand like SkyCity. Keeping up to date with Chinese policies could boost Kiwi gambling revenues. Many high rollers from Asia choose to gamble in New Zealand because of junket operators and great facilities. For example, SkyCity Auckland is one of the most popular destinations for players across the globe.

So, keep up to date with all the latest casino news in New Zealand with us. Our aim is to keep Kiwi players in the loop about land-based and online casinos, as well as all the latest gambling news.