The Stars Group, formerly Amaya Inc., is looking to raise money for new acquisitions in the near future. CEO Rafi Ashkenazi revealed their plans in an interview after the company managed to reduce their debt by $500 million (NZ$728 million). With their financial success in 2017, the Stars Group expects to expand its business in 2018.

Reportedly, the company already has $225 million (NZ$327 million) in cash to begin merger and acquisition talks with ‘other gambling companies.’ This was according to Mr Ashkenazi’s interview on Monday. He mentioned the talks, though he did not reveal names as yet. After Stars Group’s interest in buying William Hill, it’s possible that their talks have resumed. 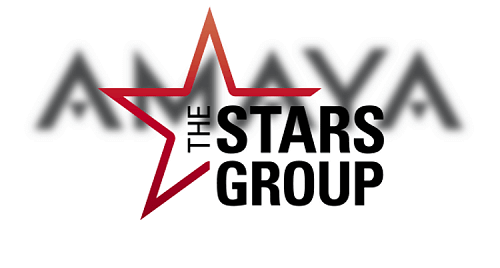 The Stars Group re-branding from Amaya was made official in August 2017 after controversy rocked the company. Former CEO and founder David Baazov was accused of insider trading in March 2016, and stepped down later in 2016. As a result, the company decided to re-brand and relocate their head offices to Toronto, Canada.

Mr Baazov denied the claims of insider trading, and tried to make a cash offer for his company in December 2016. The takeover failed, and Amaya moved forward with their operations. There were talks of a rebrand in May this year, and the move was approved by the board in June. All of their brands, including PokerStars, remained the same after the re-brand.

The Stars Group owns one of the best online poker rooms on the web, PokerStars. As a leading online poker room, PokerStars has become a huge part of the Poker world. With tournaments all year round, they attract players from all walks of life. In fact, some of their biggest changes have been adding Kevin Hart and Usain Bolt to their brand as partners for special events.

Future deals might mean even more Poker events and other exciting offers from the Stars Group. At the moment, PokerStars is the ‘flagship brand’ for the gambling operator. If their plans to expand succeed, they want to bring in more online casino games. Added to this is a plan for a sports betting brand called BetStars. There are reports that they hope to partner with established brands to make this happen.