Following extreme campaigning in Australia, lotto betting bans are being enforced in many states. Lottoland is the main focus of this campaign to preserve taxes in states ranging from Southern Territory to Western Australia. However, only the Gibraltar-based operator is feeling the brunt of the bans.

This is because Lottoland doesn’t pay the same taxes as local operators, as the firm only holds a Northern Territory license. Additionally, their services have cut into lottery ticket sales from state lottos by allowing gamblers to bet on the outcomes of a draw. The story has made waves in Australia, with many journalists and politicians taking pot shots at Lottoland. 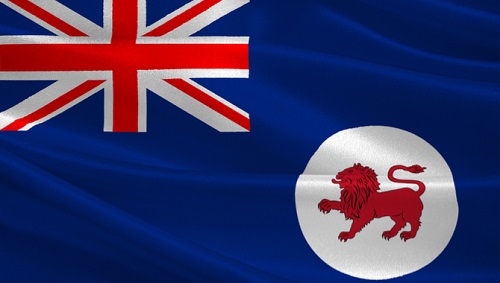 Officials around Australia have been talking about banning lotto betting for some time now. In fact, the governments of Victoria, Queensland and Western Australia have already started drawing up legislation. Tasmania now joins their ranks, as the small island state depends on their annual lotto sales of AU$38 million (±NZ$41 million).

However, targeting by Australian media against Lottoland has become toxic. The offshore operator kept mostly silent during the first talks but has since spoken out. The CEO of Lottoland, Nigel Birrell, claims that their services make up 1% of Tatts’ overall revenue. Also, he felt that the government should place a ‘point of consumption tax’ on all lottery business. As opposed to completely banning it and similar services.

While the planned lotto betting bans are still being fleshed out, it’s not looking good for operators. Following revised regulations in Australia, overseas gambling operators are facing high taxes and license fees. On the other hand, regulating lotteries with a point of consumption tax might be a better solution. More so, it can only benefit the betting services in Australia if there is a wider variety of gambling options.

While the new laws have seen large operators like partypoker, 32Red and PokerStars exit Australia; other operators are willing to stay. The new regulations were put in place to block illegal gambling sites and activities. It’s unclear at this point what can be done, but we at New Zealand Casinos will keep Kiwi online casino players updated as it happens.