Tax revenues are a big part of gambling in the Philippines, and the casino regulator is losing almost US$277,000 (NZ$379000) a day. This comes after suspending Resorts World Manila’s license following the shooting attack on June 2. The arson and shooting attack was the result of lax security measures, according to the Philippine Amusement and Gaming Corporation (PAGCOR). 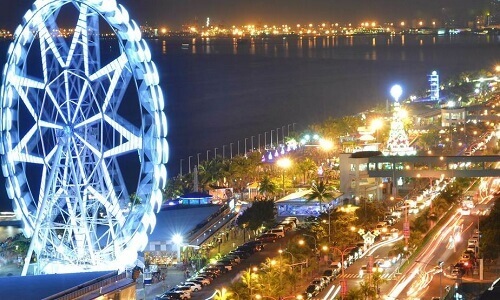 Following new regulations from PAGCOR, all land-based casinos in the Philippines have had to boost security measures at resorts. In order to have their license reinstated, Resorts World has had to ensure that security standards have risen. The casino resort is owned by Travellers International Hotel Group Incorporated, and has already begun the process to restore their license.

Inspections at Resorts World are underway, and will ensure that the casino follows the new regulations to the letter. This includes bag and body searches at all entrances, as well as perimeter guards around the resort. Other land-based casinos following the regulations include:

Should Resorts World be unsuccessful after PAGCOR’s review, the country could lose US$7.59 million (NZ$10.3 million) in tax revenues. Further losses for the year could add up to US$89 million (NZ$121 million). For the Asian nation, this could be shattering for the economy as well casino employees. However, Resorts World’s compliance to regulations could keep losses at a minimum if their license is restored.

In New Zealand, strict laws ensure that tax revenues go back to the community and benefit Kiwis. However, gaming funds are earned mostly by pub pokies, which have come under fire for allowing problem gamblers to go unchecked. Hopefully, the Philippines have seen the last of gambling issues and tax revenues lost.