In 2017, cyber-attacks are a large concern for a gambling operator on any platform. On Saturday, 30 September, the United Kingdom (UK) National Lottery experienced one of these attacks. According to reports, the official site went down during the Saturday draws. Lottery players were left frustrated and complained on Twitter about the problem.

It was later revealed that the site had experienced a cyber-attack known as a DDoS attack. A DDoS, or distributed denial-of-service, attack uses a sort of flood of traffic to try and overwhelm security. More so, this form of attack uses more than one source to stop operators from blocking just one. In response, the National Lottery had taken their site offline to protect players. 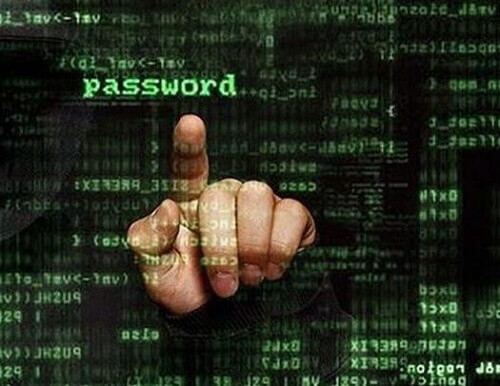 The Camelot Group, owners of the UK National Lottery, revealed that this is not the first attack on the website. In late 2016, hackers were suspected of compromising 26 500 player profiles. However, no funds have been withdrawn or deposited on the accounts. More so, no activity has occurred on any of the affected lottery accounts since then.

While cybercrimes are not a new occurrence in Internet gambling, they are becoming more aggressive. For example, William Hill had also experienced a DDoS attack on their website during a 2016 football tournament. Luckily, their mobile app was unaffected and the losses were not as big as they could have been.

Gambling operators are targeted by hackers and cyber criminals because of the amount of players they attract. More so, the online gaming industry moves large amounts of money on a daily basis. This makes Internet casinos and sportsbooks big targets for cybercrimes. However, there are also some powerful security measures in place at top gambling sites.

So, be sure to check the security of a site yourself and read through our online casino review guide to stay safe. For more casino news, keep visiting NZ Casinos.