Gambling operators in the United Kingdom are once again in hot water with UK regulators. This time for advertising games that would appeal to children. In a joint letter, the UK Gambling Commission, Committee of Advertising Practice, Advertising Standards Authority and the Remote Gambling association urged gambling operators to remove suspect content.

Internet casinos have been asked to remove ‘freely accessible ads’ that could attract younger audiences. Added to this request is a threat of heavy sanctions for sites that don’t comply. This will not be the first time an online casino is asked to remove ads. Earlier in 2017, bgo casino was fined £300 000 (±NZ$570 million) for falsely advertising wins. 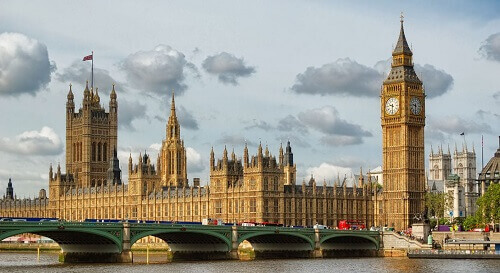 A move by so many UK regulators was sparked by a 2016 survey. The results of the survey showed that 450 000 children from 11 to 15 years old engaged in gambling activities. Roughly 3% of the children surveyed admitted that they had gambled their money. Another 6% revealed that they had accessed their parents’ accounts.

Researchers found that the most preferred forms of gambling were pokie games, lotto tickets and private betting with their friends. Underage gambling is estimated at 16% by the UK Gambling Commission. However, it has not increased over the past year. They also claim that children aged between 11 and 15 years are more likely to gamble. This is more than smoking, drinking and drug use.

According to the letter by the UK regulators, if operators aren’t sure that their ads qualify, it should still be taken down. They may then consult the CAP Copy Advice team, which is a division of the Committee of Advertising Practice. However, it was also advised that they follow the advertising policies set out by the Gambling Commission.

A similar problem in New Zealand took place when a Powerball ad was said to target children for Mother’s Day. The Advertising Standards Authority of New Zealand dealt with a complaint at the time. It is illegal to advertise gambling to children in New Zealand and the UK.