In 2019, the United Kingdom’s remote gaming industry will face a tax increase of 6%. This will bring up total taxes to 21% for any operators offering online gambling in the UK. According to Chancellor Phillip Hammond, the rise in taxes for remote gaming will compensate for losses in revenues from fixed-odds betting terminals (FOBTs).

For most of 2018, politicians and the public have called for a lower maximum bet on these FOBTs. Despite passing the law, the UK government is stalling the due date for the change. Originally, the stakes were meant to be lowered next April. However, that has been pushed back to coincide with the new taxes to October 2019. This news has sparked outrage from anti-gambling campaigners and politicians. 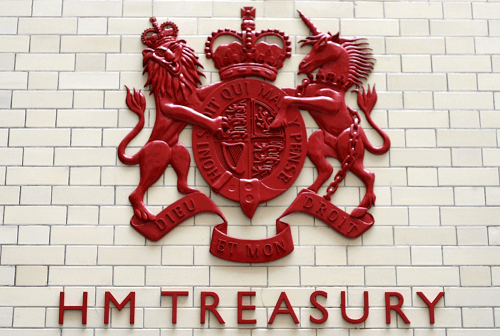 Chancellor Hammond made the announcement in the last week. He stated that the remote gaming tax would be enforced next October, and the lowered stakes for FOBTs would begin at the same time. The 21% tax on online gambling is expected to add £130 million (NZ$254 million) to the UK treasury in the 2019/2020 financial year. Further, it’s estimated that the amount will go up to £255 million (NZ$498 million) in 2020/2021.

Hopefully, this will ‘offset the tax revenue loss’ from the FOBT crackdown. Still, the change in the regime has caused a lot of outrage in the press. MP Carolyn Harris, chair of the All Party Parliamentary Group on FOBTs has made her opinion public. Harris was ‘appalled’ by the delay announcement and called it ‘wholly unjustifiable’. She was not the only politician to express outrage.

In fact; the Minister of Sport, Tracey Crouch, stepped down in protest last Friday. Crouch posted her resignation to the Prime Minister on Twitter. What’s more, it was Crouch who launched the study into FOBTs and the effects on Britons. As such, bookmakers also stand to benefit from the delay.

On the other hand; the Secretary of State for Digital, Culture, Media, and Sport, Jeremy Wright, justified the move in parliament. According to Wright, bookmakers ‘need time to adjust’ and offshore operators also need time to prepare for the remote gaming tax.