The WSOP Final Table is about to take place, and nine players have made it through to the final Main Event. WSOP, or World Series of Poker, is one of the most popular poker events in the world. Poker fans around the globe clamour to take part every year, with buy ins going as high as US$30 000 (NZ$40 000). The final table will be played at the Rio All Suite Hotel and Casino in Las Vegas. 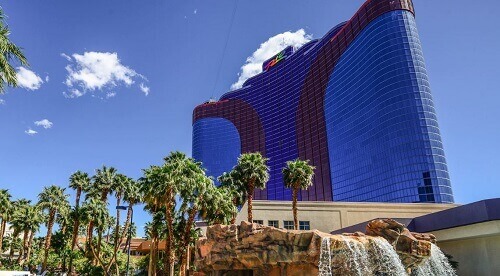 Until 2017, finalists from the July event had to wait until November before they could play the WSOP Final Table. This format was quite successful for the tournament, but they changed to July so that poker fans could catch all the action. WSOP is one of the biggest tournaments in poker, and this year has been ground-breaking for the company.

In addition to the new format, three online poker games were also played this year. More so, WSOP has signed a ten-year contract with Tencent. The deal signals a move for WSOP that could see an Asian tournament added to their impressive line-up. The first tournament is slated for December 2017, allowing players access to ‘quality poker gaming.’ This will be the latest event added, with events already set for Australia, Europe and Latin America.

Earlier this year, WSOP also agreed to air the game coverage on ESPN and Poker Central. This was the first time players were made aware that the November Nine format would come to an end. However, this only added more excitement for players and Kiwi poker fans. Up to 40 hours of game play were expected to be aired, and WSOP has delivered on their promise.

Luckily for NZ poker fans, Poker Central allows viewers across the globe to stream the WSOP Final Table online. Go to their YouTube channel or website for all the live coverage. All you need is a reliable telco and internet connection. So get ready to catch all the excitement for NZ poker players at the final table this week.