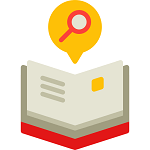 If you want to be a pokie pro, you’re going to need to know how to talk the talk. That’s why we’ve listed some of the most important terms relating to pokies, both online and in the real world. It’s easy to get lost in the semantics, but we hope to simplify things for you.

So, sit back and relax as we walk you through the popular pokie terms you’ll find at casino websites. 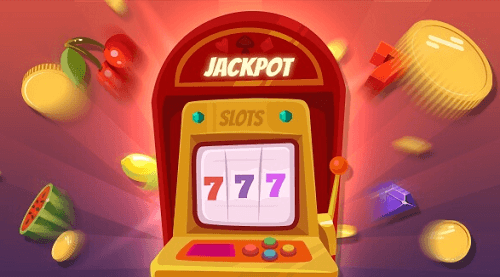