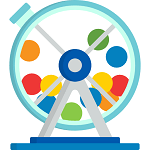 Online Bingo may seem like a quiet gambling sport, but many New Zealand players who have tried it list it as one of their favourite online games. If you have ever wanted to try online Bingo or are just looking to sharpen up your skills, our guide to online Bingo is a must read for online casino players.

Part of what makes casino gaming in New Zealand so special is playing from home. Playing bingo online, for example, also gives you the chance to play multiple cards automatically. This is great news for Kiwi gamblers because your chances of winning increase. So, read on for more about this exciting New Zealand online casino game.

The popularity of online Bingo has grown, with many Kiwi players opting to play the game from the comfort of their homes rather than visiting bingo halls. New Zealanders have even given online Bingo its own nickname known as Housie. The widespread popularity of housie can be credited to the fact that it is a simple game that is easy to understand, and fun to play. So first, let’s take a look at what the game is all about. Online Bingo follows a similar pattern to a land-based Bingo hall, except there are no noisy crowds and no caller.

The aim of the game is to be the first person to mark off, or ‘daub’, all the called numbers on their card in a row. In online Bingo, each player receives one or more Bingo cards that consists of columns and squares. All of the squares except the middle square, which is known as ‘Free’ space, contain numbers. Players mark off the called numbers on their card as they appear on the screen. Once you have the numbers in a row, or correct pattern, you can click the Bingo button. If you daub the correct numbers in a row with a free space you still win as the free space acts as a free pass. If you miss the social aspect of Bingo, many online Bingo sites provides a live chat option so you have the chance to message other players during the game. 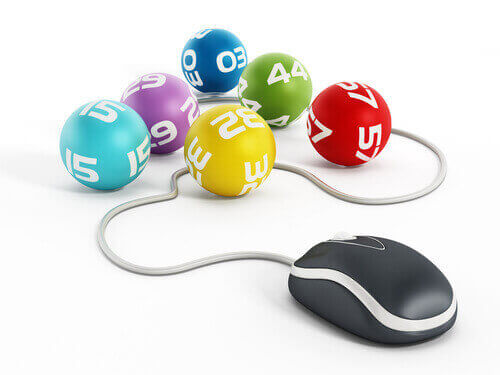 The two main types of housie include 90 Ball Bingo and 75 Ball Bingo. Both of these games have the same aim as the basic Bingo variation with slight differences. Let’s take a look at these variations in more detail.

This housie variation was first introduced in the UK and is now a popular variant all over the world. In this online variation the Bingo card consists of 90 squares with nine columns, three rows and five numbers in each row, with the remaining numbers left blank. In order to win, players need to daub the number in either one line, two lines or three. Bedsides the number of squares, the other main difference is that there is no free space.

This version of online Bingo is perfect for beginners as it is the closest to basic housie. The Bingo card consists of five columns and five rows with the words BINGO appearing across the top of the columns. Each letter forms the head of a column which contains a specific range of numbers. In order to win players need to daub the numbers in a specific pattern. Some of these patterns include the airplane, turtle, ladder, L, T and Z.

The column numbers are: 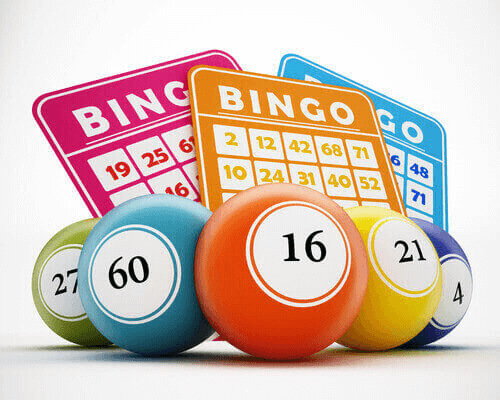 The rules of the game are simple in that you must daub all of the called numbers in a pattern in order to win. These patterns differ according to the variation of online Bingo played. Some of the patterns include vertical, horizontal; diagonal or a full house, to name a few. Learn how to play Bingo easily with our guide.

Tips and strategies for Online Bingo 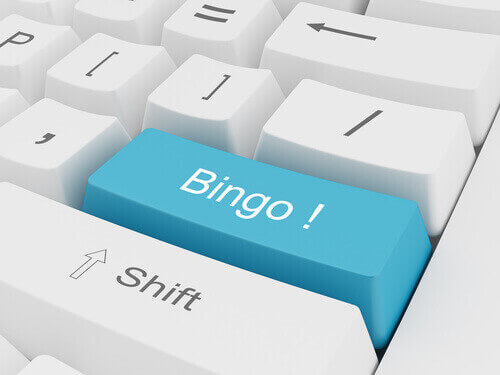 The board on which the called numbers are displayed during the game. In most online Bingo games this board is displayed on the right side of the screen.

When all the numbers are daubed on the Bingo card. Also known as a Coverall.

The minimum amount of numbers needed to win the game. In most online Bingo games the bubble is five.

Refers to the number of tickets bought at the beginning of each Bingo session. Also known as an Admission packet.

Refers to the person calling out the numbers in land based Bingo halls. In online Bingo the numbers automatically appear on the Bingo board.

Refers to the pen used to mark off the numbers in land-based Bingo halls. In online Bingo this is usually done automatically by the software, or can be done using the computer mouse.

The space in the middle of the bingo card that can act as any number needed to complete a Bingo win.

The history of Online Bingo in New Zealand

Bingo has been around since the 16th century in Italy where it was known as ‘Lo Giuoco Del Lotto d’Italia’, and is still played today. The game then travelled to France in the 1770’s and was played as a lotto game known as ‘Le Lotto.’ Bingo was first introduced to America in 1929 at a carnival in Atlanta Georgia, where New York businessman Edwin Lowe discovered a few people playing a game called ‘Beano’. This game involved placing dried beans on cardboard cards. On his return home he adapted this ‘Beano’ game into the game we know today by drawing up numbers in rows on 5×5 cardboard cards. The game was so popular that one man shouted Bingo instead of Beano and thus the name was born.

Edwin Lowe’s love for the game did not stop there, and he went to a maths professor named Carl Leffler who designed these bingo cards setting each with a pattern of different numbers. By the 1940’s word of the bingo game spread and travelled. Bingo halls sprung up all over the world, with many churches and charities using the game as a fund raising event. By the 1990’s these bingo halls and events moved right to the players homes allowing them to participate in their favourite game, without the travel time. 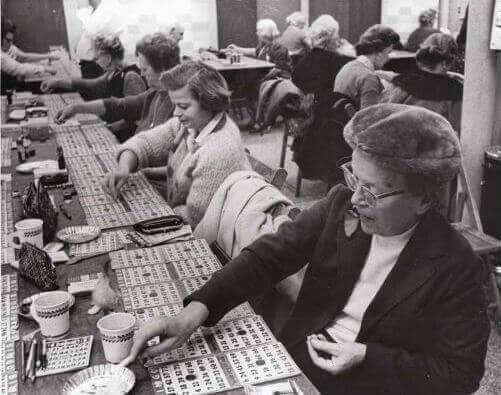 What is the best online Bingo strategy?

The best online Bingo strategy is to play with more than one Bingo card. This helps to increase your odds of winning, as buying more than one card gives you a higher chance of winning against other players that have just one card in that game. So remember, the more cards you buy, the higher your odds of winning in the game. You can also play using the automatic feature which daubs the cards for you. This feature helps you to easily keep track of each card.

Will I be able to play online Bingo for free?

Most online casinos do allow Kiwi players to play online Bingo for free. This helps you to gain a better understanding of the game before you play for real money. Check your online casino just to make sure.

What is the best online Bingo game to play for beginners?

The best online bingo game to start with is 75 Ball Bingo as it forms the basis of other online bingo variations. 75 ball Bingo is played on a bingo card with five columns and five rows, with the words BINGO appearing across the top of the columns. Each column has a specific range of numbers. Players must daub the numbers in a specific pattern in order to win.

How can I make sure that the online Bingo game is fair?

Make sure that the online casino is licensed and regulated by a reliable authority such as eCOGRA, this ensures that the site is legal and adheres to the fair gambling practice rules and standards set by the gambling authority.

What are the different types of online bingo?

There are many different types of online Bingo. The two most common types are; 75 Ball Bingo and 90 Ball Bingo. Other popular variations include: 80 Ball Bingo, 30 Ball Bingo, 5 Line Bingo, Joker Bingo and Deal or No Deal Bingo.