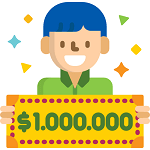 Online Lotto is the ultimate game of big dreams – having players swoon at the thought of what they would do if they won that Lotto jackpot. As one of the biggest games played worldwide, it was a no-brainer that the Lottery will take the Online Gaming sphere by storm. More so, Kiwis can now enjoy playing the lottery from the comfort of their own homes. Without the hassle of making their way to a Lotto New Zealand retailer by using state-of-the-art top online casinos NZ.

Of course, there’s nothing wrong with buying a ticket, but online lotteries are quicker. There are many forms of lottos in New Zealand, so players can try them all with just a click. After all, variety is the spice of life and everyone wants a chance to win real cash. So, keep reading for our best tips on this age-old casino game.

What is Online Lotto?

Online Lotto is also known as “Online Lottery” and it is a game where players try to guess the numbers that will be drawn in a single sequence for a prize. Online Lottery Games are internet versions of the popular casino games loved by many Kiwis. In New Zealand, there are different types of Online Lotto Games, with some of the most popular variants being the Lotto, Powerball, Strike!, Instant Kiwi, Bullseye and Keno. You can enjoy these at the best online casinos NZ. 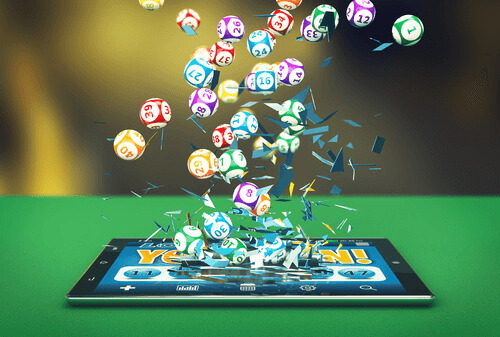 How to Play Online Lottos

This is how it works: 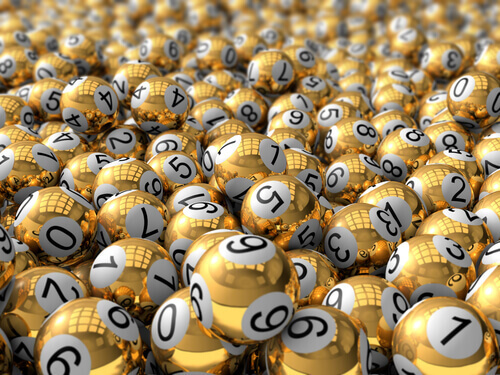 Online Keno offers New Zealand players the flexibility to choose the rules and the stakes for their game.

The “Reset”, “Confirm”, “Autopick” and “Buy now” buttons also apply in the same way in the Game of Keno.

Bullseye is an easy Online Lotto game to play and it is quite popular in New Zealand. The player’s aim is to guess a number as close as possible to the number that will be drawn that day. Players can enter with $2 and choose any six-digit number from 000 000 to 999 999 to stand a chance to win NZ$100 000 every day!

When a player guesses the exact number that is drawn, they get the first division prize as they have hit the bullseye and they win a whopping NZ$100 000. If the jackpot is not won, it carries over to the next day on top of the jackpot of that day until it reaches NZ$400 000. So, when the jackpot hits NZ$400 000, a Bullseye Must Be Won draw is held.

If you are looking to simplify things even more without missing out on a chance to win, you can pick a Dip on your Online Keno or Bullseye Game. Also, if you are on the lookout for more fun Lottery Games in New Zealand that might tickle your fancy, try Play3, Instant Kiwi and 2ND Chance.

The History of Lotto in New Zealand

The Powerball is an add on game. Every Powerball must correspond with a Lotto line and players have options from 1-15 for their Powerball per ticket. In the live draw, the Powerball is drawn directly after the Lotto draw.

Strike is also an add on game – it only becomes available after the player has four lotto entries on a single ticket. In Strike players need to try guess the first four numbers that will be drawn in the Lotto draw in the sequence they will be drawn in. More so, adding a Strike means that the player is entering to win an additional $400 000.

New Zealand Players can use this functionality of the Online Lotto Games to randomly picks the numbers for them when they don’t feel like choosing the numbers themselves.

When selecting their Lotto Game numbers online, players can hit this button to redo their selections.

This is the button players press when they are happy with the selection of number sequence they have chosen in any given line of Online Lotto Games.

With Lucky Dips players get to choose between four groupings of lottery entries – each choice with a different number of lines on the ticket. Lucky Dips are easier to play as the computer will randomly pick all of the numbers for the player. The Lucky Dip options are:

Power Dips are similar to Lucky Dips – the only difference is that these lucky packs include Powerball entries. The Power Dips options are:

Triple Dips are Power Dips dipped in some Strikes! The Triple Dips options are:

Online bingo is a popular game that dates back to the 16th century. This is a great lottery game because anyone can play it, and you can play multiple cards. In online bingo, players will try to spell out bingo from the numbered balls called. For example “B2” or “o25,’ numbers can automatically marked, or you can mark them yourself.

[su_spoiler title=”How much does it cost to play the Lottery Online in New Zealand?” style=”fancy”]

This will depend on the type of lotto game you are playing.

It depends where you are playing from online. The New Zealand official Lottery website is a sensible choice cost-wise and for safety reasons. If you are buying your tickets from an online reseller, you will probably pay more as they are likely to add a mark-up on the price.

The best option is playing Lotto Games on the official Lottery website. This Crown entity is part of the state sector and the state is for what is in the best interest of Kiwis. Players must play responsibly and always be wary of any hints of deceptiveness when dealing with money both online and off. Obviously all legitimate Online Games are regulated and any entity which does not comply with the regulations is breaking the law.

[su_spoiler title=”Will I have a better chance of winning when I play the same numbers over and over?” style=”fancy”]

Every single draw is unique and there is no guarantee that any sequence of numbers will be drawn. So whether you keep playing the same numbers over and over or chop and change them, in the end it is all about chance. A Lotto jackpot winner may be a first time player instead of regular players, or vice versa.

Playing the same numbers repeatedly will not make your chances of winning better or worse, because every single entry has the same chance of being drawn. So in the end it is a matter of preference and which numbers are making you feel lucky. The only guarantee there is, is that one set of numbers will be drawn.

[su_spoiler title=”Can I play the Lotto for free online?” style=”fancy”]

The whole point of the Lottery is to raise funds. This could be for a number of reasons like the government using it as a strategy for economical sustainability so that taxes will not have to be increased, supporting charities which contribute to the well-being of those in need etc. Either way, there will also be winners, some of big amounts, and others of smaller amounts. Also, that money has to come from somewhere. Although it would be favourable to enter for free and actually really stand a chance to win. No matter how small, it would also be naïve to expect a legitimate Lotto Game to allow free entries. The whole point of the game is that players give in exchange for that chance to receive.