Feel the flames of wealth in the Dragon Maiden pokie game by Play’N GO. This is a five-reel video slot with 243 ways to win. With a newer style and a mythical theme, this game is a must-try for Kiwi players. After all, who doesn’t want a dragon of their own with a pile of treasure?

The settings in Dragon Maiden are straightforward. Coin values can be set by a simple click, ranging from NZ$0.20 to NZ$100. There is no set jackpot, but all bets are multiplied by the active paylines. As always with Play’N GO, the slot is optimised for all mobile and desktop devices. 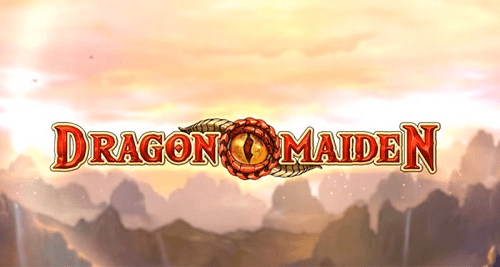 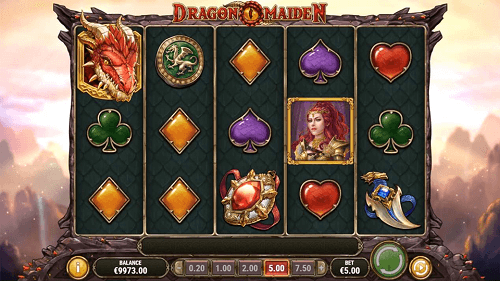 Overall, Dragon Maiden by Play’N GO is one of the best pokies we’ve tried. The wins are huge and there’s plenty of excitement. All animations, sounds, and effects match the theme, making it exciting to play. So, we have awarded Dragon Maiden a full five-star rating for all the above reasons.