Get ready for battle and a trip to Sparta in the new Red Tiger Gaming pokie, Wild Spartans. This game has five reels, three rows and ten paylines. Set in a field of gold, two Warriors guard the reels as players try to match spears, helmets, card suits and exciting Bonus symbols. Kiwi players can enjoy the game at top Red Tiger Gaming casinos.

Before playing, we recommend setting the stakes. Paylines are set, but coin values can be set between NZ$0.20 and NZ$20. Once all bets are set, it’s time to go to war with the greatest army in the Ancient world. Wild Spartans can be played on mobile and boasts a 500-coin jackpot for lucky players. 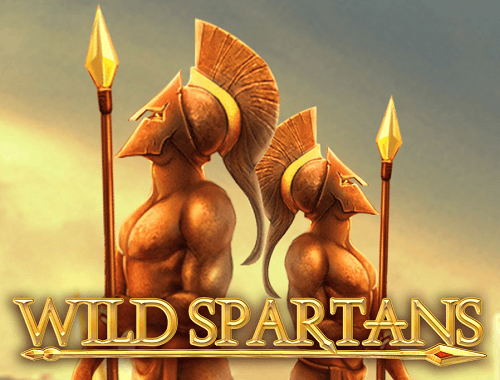 Standard card symbols appear most frequently in Wild Spartans, while other symbols are little sparse. Keep an eye for the spear, dagger and helmet, as these pay out a bit more. Higher value symbols include the Maiden and the Wild Shield. Lastly, there are the Titans, who guard the reels. If the screen turns red, the Titans will stomp out extra spins in Free Spins, or longer Wilds in the base game.

Landing three Maidens across the reels will trigger Free Spins. At the start, the Titans will randomly stomp their spears. More Free Spins will be awarded in the feature if three more Maidens match. Wilds that appear in the feature will stick to the reels until the round ends. The Wild Symbol appears randomly on the reels and will stay for a number of spins. If the Titans are feeling generous, its Wild Symbols will stick to the reels for more spins. 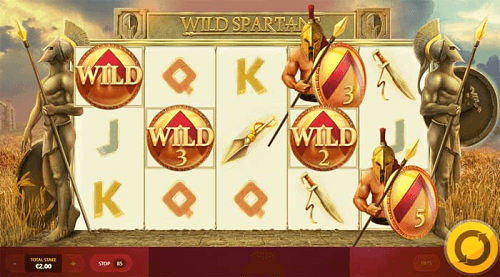 Wild Spartans is an exciting adventure for Kiwis at Red Tiger casinos in New Zealand. There are plenty of wins, and the randomness of the game is obvious. All graphics, sounds and animations are well thought out. More so, everything matches the theme perfectly. So, for these reasons, our reviewers have given Wild Spartans a rating of five stars out of five.