The World Health Organisation (WHO) is considering classifying gaming addiction as a mental disorder. However, there is no exact research to back up the possible classification. What’s more, a draft by WHO lists criteria used to identify gambling addiction as a way to identify a gaming disorder. This approach could cause more harm than good, according to experts.

For many people, video gaming is simply a hobby that they enjoy on various platforms. So, how will experts distinguish a gaming disorder, as it’s termed, from a hobby? According to the WHO website, gaming addiction will be diagnosed if the ‘behaviour pattern’ leads to ‘significant impairment.’ This must also be ‘evident for at least 12 months.’ 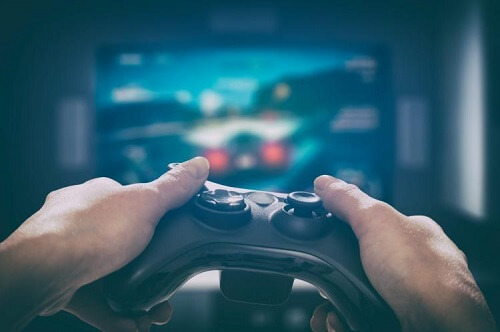 What’s important to note in the new classification is that gambling addiction is already considered a mental disorder. However, this classification had substantial and verified research from experts and support groups across the globe. Gaming addiction has been written about noticeably in 2017, but research differs. Estimates of a recognised disorder in gamers are thereby hazy at best.

Due to the vague definition given by WHO, regular players could be flagged as addicted without proof. As such, most of the gamers considered as regular players are under the age of 18. For this reason, there is a ‘moral panic’ identified to prevent them from becoming addicted. A good example of this is the loot box gambling debate. Many video game creators were criticised for allowing players to buy randomised rewards for real money. Some regulators went so far as to ban them outright, like in Belgium.

Unlike gambling addiction, there are no exact symptoms of gaming addiction to use when identifying problem behaviour. Coupled with false facts about gaming addiction and poor research, it’s possible for casual gamers to be incorrectly diagnosed with a mental disorder. What’s more, gaming is considered widely as a coping mechanism for people with recognised anxiety or other mental disorders.

If you feel at risk of problem behaviour while playing casino games, read our problem gambling guide for more help.