Online Casinos NZ » How to Play 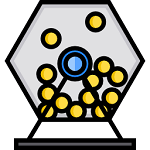 Learning how to play bingo is very easy. Most New Zealand players will most likely already know how to play bingo. It is a very popular lottery game after all. Since the game’s modern-day inception in the 1930s, it really has boomed to become a modern staple at many family-friendly social events as a means to distribute prizes to players. If you have really never gotten the chance to try out bingo before, and would like to learn how to play the game, we have got you covered.

Below is our ultimate how to play bingo guide, which includes a set of step-by-step points that are very easy to understand as well as an explanation of the game’s rules. We have also included a set of tips and tricks you should keep in mind while playing this famous lottery game. So, stick with us and you’ll be playing bingo games in no time!

How to Play Bingo – Step-By-Step Guide

Although there are multiple variations of bingo, they all pretty much retain the same rules and that is to create a predetermined pattern on your card.

Before you begin playing, it may be helpful to familiarise yourself with the rules of bingo, which are very easy to understand. Just keep the facts listed below in mind and you’ll be good to go:

With these basic rules in mind, you are ready to begin learning how to play. 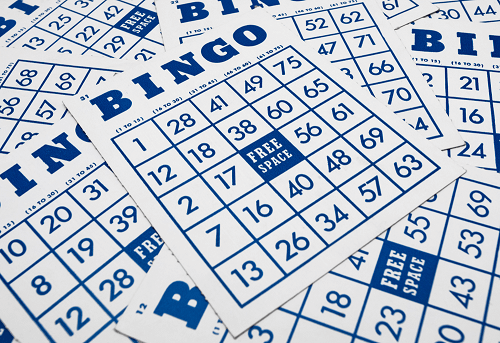 How to Win Bingo Online

Playing bingo online isn’t all that different to playing at a bingo hall. In fact, it may just be a little easier to find your preferred variation of the game. Essentially, all you need to do to begin playing online is the following:

While bingo is most definitely a game that is highly reliant on luck, there are a few tips NZ players can follow to improve their odds of winning. Some such tips include the following: