In a field dominated by excellent Asian teams, Rogue eSports has made a name for American gaming. The Las Vegas-based team is fresh off a global championship win for Counter Strike: Global Offensive (CS: GO). What’s more, their Overwatch team earned roughly US$250 000 while competing internationally. All of this has led to a new ownership deal with ReKT Global.

While other investors were hedging their bets, celebrity DJ Steve Aoki went all-in as co-owner. Aoki is known as a ‘gaming enthusiast.’ At the time, Aoki ‘vowed to build Rogue into an eSports powerhouse.’ His investment appears to have paid off since Rogue won the Mountain Dew Video Game League championship in CS: GO. However, the Rogue eSports team would prove to have some financial difficulties. 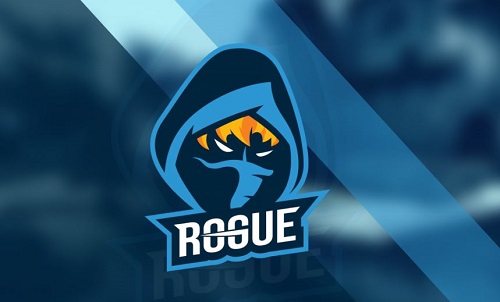 A few years ago, CS: GO was one of the most popular games to compete in. That is until Overwatch was created by Blizzard Entertainment. As the first game created specifically for eSports competitions, this team-centred first-person shooter was a long shot for many professional players. Happily, the gamble paid off, and Overwatch is huge in competitive gaming.

Rogue eSports seem to have predicted this, as they were some of the first to ‘focus on mastering’ the game.  This would prove to be a game changer ahead of their deal. Another game changer was the fact that the gambling industry is investing in eSports. From betting in sportsbooks to specialised arenas, the casino sector is betting on eSports.

After all, the international gaming industry is now worth billions, including that of New Zealand’s creative software market. Many casino operators, like MGM Resorts’ Luxor and Ourgame International, have begun investing in arenas for tournaments. Pretty soon, other teams like Rogue eSports could decide to base themselves in Nevada.