The UK Gambling Commission (UKGC) has been on a roll in the past few years when it comes to gambling regulations. This week, over 17 online casino operator investigations have wrapped up in the UK. However, five operators will now face license reviews based on findings from these inquiries. They have, reportedly, failed to follow the rules set out by the UKGC over a period of time.

These license reviews were confirmed on Friday by the UKGC, as some gambling sites had failed to follow anti-money laundering guidelines and player preventions. Of course, this is not the first time that operators have been in trouble with the regulator. After all, since beginning their crackdown in 2016, many online casino operators have been investigated and/or fined. Guilty parties include bgo Entertainment, Ladbrokes Coral, Sky Betting & Gaming, and 888 Holdings. 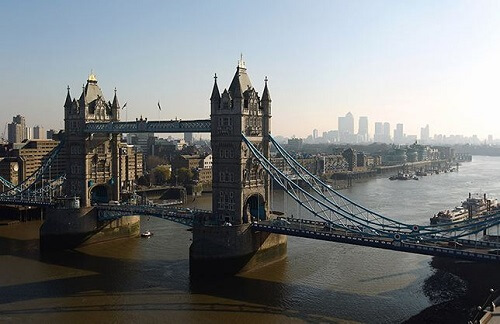 The UKGC released a public letter to licensees, reminding them about anti-money laundering regulations and social responsibility policies. This letter was released after the recent compliance assessments carried out by the UK regulator. However, they did mention that the findings were ‘not comprehensive enough’ as yet.

More so, the regulator will be compiling further reviews and reports, including the license reviews. They also revealed that the findings of the investigations were a ‘clear indication’ that operators would need to take immediate actions to comply with policies. These policies include following ‘established codes and government acts.’

Latest Findings in the UK

In 2017 alone, a number of licensees had either been warned or fined for failing to follow regulations. The letter by the UKGC mentioned these instances as a warning for all licensees to conduct ‘proper assessment of risk’ within their business. This was, in part, to see if they were possibly part of money laundering and terrorist financing activities.

Under UK gambling regulations, all operators have to conduct these assessments. Especially after introducing new products or technology, and when changes occur in demographics or material changes. Gambling firms must also alert authorities about irregularities on their sites through carrying ‘customer due diligence.’ What’s more, operators have been urged to openly communicate with players about gambling problems and policies.

Hopefully, gambling site operators will comply with these policies and avoid their own license reviews. Keep visiting New Zealand Casinos to ensure that your gambling experience is a safe one.