Due to a crackdown by the UK’s Football Association (FA), Daniel Sturridge has been accused of placing bets. Sturridge has not confirmed these accusations, but there appears to be evidence. Further, the footballer will need to make a formal response by 20 November. According to reports, the former Liverpool player has already spoken to the club and refuted the accusations.

Still, the case against Sturridge is open and will investigate his actions during the transfer period in January. The case is focused mainly on the internal information that could have been passed on to the player. At the time, Newcastle United, West Bromwich Albion, and Southampton were interested in signing the footballer. This case has been ongoing for eight months, and the footballer is still being investigated. 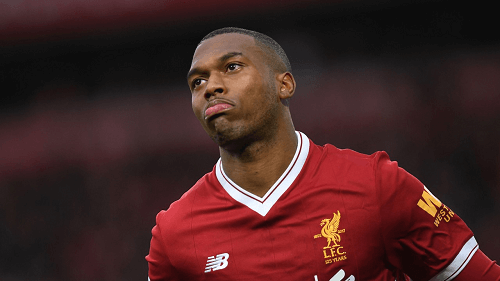 Daniel Sturridge reportedly broke Rule E8(1)(a)(ii) and Rule E8(1)(b) of the FA’s guidelines. These charges deal with the ban on passing internal information to gamblers before a bet is placed. Proof of sharing this information will supposedly be revealed later. Liverpool FC revealed that Sturridge is cooperating but the FA has not commented further. Rumours about Liverpool suggest that the club was ‘aware of the probe for some time’.

Other breaches of the rules have set a precedent for Daniel Sturridge that varies. He could face a warning, a fine or a long suspension. Of course, this will depend on the overall outcome of the case. Most recently, Joey Barton also breached the rules and received an 18-month suspension for betting on his games. Later, his ban was reduced to five months.

Unfortunately, gambling is a large part of English football because of sponsorships. Many of the biggest brands have sponsored shirts and sleeves for 20 Premier League Clubs. Many believe that exposure to these brands influenced problem gambling among professional players. However, these sponsorships are unlikely to stop.