Andrew Wilson, CEO of EA Games, told investors this week that loot boxes shouldn’t be considered gambling. Electronic Arts, EA for short, was responsible for current investigations on loot crates because of their Star Wars: Battlefront II game. However, they removed the controversial prizes shortly after pre-release players complained about their loot boxes.

Loot boxes, or crates, are randomised prizes earned in video games by players. These prizes can also be bought for real money, which has sparked the debate in recent months. The complaints about Star Wars: Battlefront II started when certain players were able to buy the game before it was released. They found that certain items granted by the boxes would either cost a lot, or take thousands of hours to earn in the game. 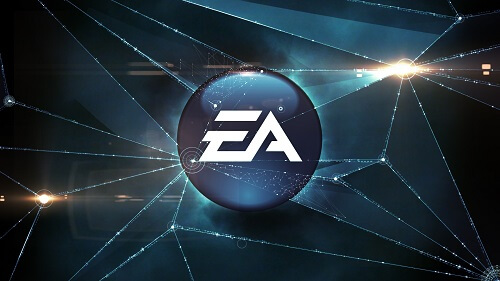 The controversy around the boxes came from entire Reddit threads written about the unfairness of this practice. While loot crates are not a new thing for video games, EA Games took things a bit further. The company has come under fire many times for the cost of their games, and the boxes are no exception. After all, many of their bestselling titles come ‘half-finished’ and require extra purchases for content.

Thanks to EA, other video games have come under scrutiny for their ‘loot’. Popular multiplayer games such as Counter-Strike: Global Offensive, Overwatch and FIFA 18 have been put under the microscope by European gambling regulators. According to Dutch authorities, four out of ten games tested violate their gambling laws with loot boxes.

Investigations in Belgium found similar results, and have determined that EA acted in a ‘timely manner’ to remove the prizes. This is because ‘games of chance’ were included in the titles without a license for the Netherlands and Belgium.

Other countries, such as the United States and Norway, will also look into the gambling claims. A scholar in Norway will also be studying multiple games before giving his findings to the government. It’s unclear whether or not New Zealand will weigh in on the debate, but that’s another matter.