This year’s top operators and software providers have been announced at the Global Gaming Awards. The ceremony, held at the Sands Expo Center in Las Vegas, opened the 2018 Global Gaming Expo (G2E). Winners were voted on by 70 gambling industry judges, and the awards were handed out in front 700 industry professionals.

Two companies stood out in the luncheon ceremony by winning two awards each. As such these companies, SG Digital and Aristocrat, are two of the biggest international gambling firms. Aristocrat won for their Lightning Link land-based casino product and the best slot, Game of Thrones. Other notable winners are Scientific Games and Evolution Gaming for their games.

The first-time winner, Hard Rock International, took home the award for Best Land-Based Operator. More so, Caesars Entertainment won their first-ever prize in the Customer Loyalty Program of the Year. Another first is Joe Asher of William Hill US, who was the first to ever scoop up the American Executive of the Year Award. 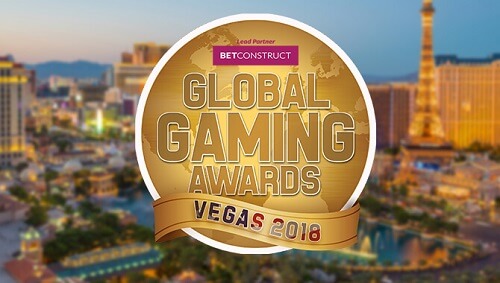 This year’s lead partner and sponsor for the award were Bet Construct and Konami respectively. Other notable sponsors include: