LeoVegas had accepted NZ$38 808 from the suspended user who is said to have stolen the money from his mother. Despite being suspended Internet casinos affiliated to the LeoVegas Group inundated him with emails offering bonuses and free spins. He received as many as four emails a day with such bonuses. 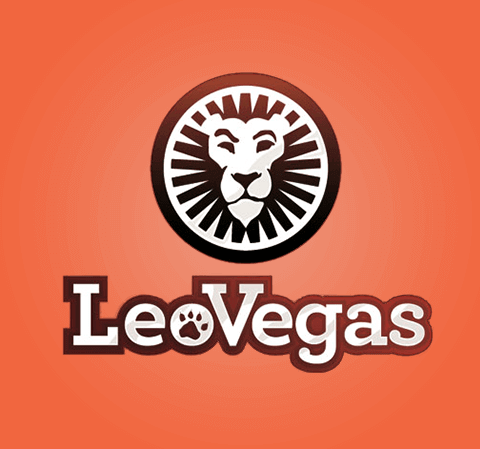 The Gambling Commission has previously fined LeoVegas £600,000 for other incidents of accepting funds from gamblers whose accounts were already flagged as problematic. After receiving the emails from the casino in question, the suspended user opened a new account with 21.co.uk.

That’s a casino which is apart of the LeoVegas group. He kept his name and email address the same but this time used his mother’s banking details.

The suspended user is receiving treatment for his gambling addiction. However, he could still face prosecution. He was flagged as a problem user after a customer service representative found concerning webchat communication.

Many campaigners and politicians have renewed their protests for gambling organizations to use strict checking systems to flag problematic users even before they fund their accounts or place bets. Many have said that credit checks are necessary.

Because it does not make any sense to identify problematic customers after they have wagered vast amounts of money. They say that credit checks are a good way of promoting responsible gambling.

For now, it is not required for casinos to verify whether a user can afford their gambling habits or not before they place bets. Over 400 gamblers were allowed to gamble £200,000 without LeoVegas giving the players a cooling-off period first.