It’s no secret that lawmakers in the United States are against sports betting and other forms of gambling. For years, it’s been illegal to bet on sports because of the Professional and Amateur Sports Protection Act (PASPA). Now anti-PASPA initiatives, led by the American Gaming Association, are pushing to have this act revoked.

PASPA was introduced in 1992, and outlawed sports betting in 46 states. The only states that legally allow the practice are Oregon, Delaware, Montana and Nevada. Nevada is the only state that caters for full-scale sports betting. These laws are apparently allowing illegal wagers on sporting events like the upcoming Super Bowl. According to the American Gaming Commission, roughly US$4.76 billion (±NZ$6.46 billion) will be bet on the outcome of the match. Only an estimated US$138.5 million (±NZ$187 million) will come from sportsbooks in Nevada. 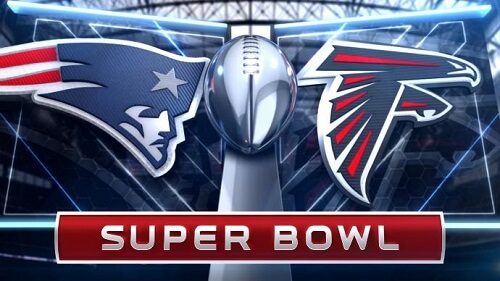 Anti-PASPA Estimates for the 2018 Super Bowl

While American football may not be as popular here in New Zealand, the Super Bowl is a well-known event globally. Most importantly, this is when famous musical artists play at half-time, giving fans across the globe one of the biggest performances of the year. This year, Justin Timberlake will be returning to the stage, despite being banned in 2004 with Janet Jackson. Miss Jackson is still banned from performing at the Super Bowl Half-time Show, at the time of writing.

Anti-PASPA initiatives claim that this weekend’s game is proof of a failed ban in the country. This is mainly the view of the American Gaming Association. Unfortunately, no federal or legal investigations have been conducted to give an actual total of the bets placed on the event. For the moment, the estimate comes from a 1999 study. It was reported by the National Gambling Impact Study Commission that US$80 billion (±NZ$108 billion) was wagered at the time.

What’s more, the current figure was calculated according to modern inflation, domestic growth and legal betting totals from Nevada sportsbooks. So, maybe it is time for America to take a closer look at their laws and consider Anti-PASPA initiatives. After all, these illegal bets could ‘make America great again’ if they’re taxed and properly regulated.