New Lara Croft Pokie to be Launched by Microgaming in 2019

The iconic Lara Croft video game is getting its third pokie game instalment in 2019. Microgaming, in partnership with Square Enix, will be releasing Tomb Raider: Secret of the Sword pokie at the ICE Totally Gaming expo. The expo is set to take place in London, England between 5 and 8 February 2019. The who’s-who of the gaming world gather at the ICE expo every year. 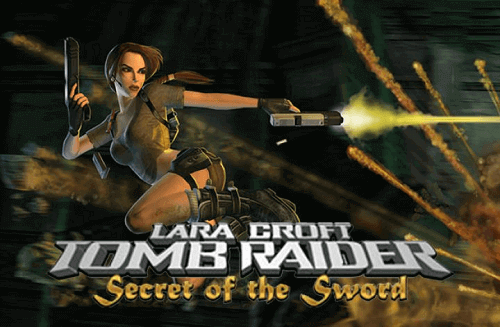 The third version of the online pokie is in celebration of Microgaming and Square Enix’s 15-year long partnership. Square Enix are the creators of the original Tomb Raider video games. As we all know, it also created a series of action blockbusters starring the iconic Angelina Jolie.

This isn’t the first time Microgaming has handled the Lara Croft franchise. The other Tomb Raider pokies stuck true to the movies.

The first Lara Croft Tomb Raider pokie had five-reels with 15 paylines. The symbols in the pokie game were drawn from the Tomb Raider video game. If players landed the bonus symbols three times, they got ten free spins.

This third instalment still stays true to the franchise while upgrading its visuals to suit the discerning pokie player. While it still has five reels, the paylines have been doubled to 30 and there are free spins along with a Rolling Reels bonus feature.

Tomb Raider: Secret of the Sword Still Wrapped in Secrecy

The details out there on this soon-to-be-released Lara Croft pokie are scarce. But what we do know is that Microgaming has enlisted the expertise of Tripe Edge Studios to develop the game. This studio has done other pokies for Microgaming. Their well-known titles include Halloween and Playboy Gold.

Look out for Lara Croft’s Tomb Raider: Secrets of the Sword at our recommended Microgaming New Zealand casino sites from February 2019.

For more New Zealand casino news, be sure to check our blog here at newzealandcasinos.co.nz.