The New Zealand racing industry is looking to introduce a reform in current gambling legislation which would allow it to increase its share of national pokie machines, in addition to introducing gambling on virtual horse races. Currently, only the Totalisator Agency Board (TAB) is able to operate more than 10% of pokie machines across the country. The new laws are expected to be passed into legislation by 1 January 2020.

Despite some opposition from a number of local communities, Minister for Racing Winston Peters hopes that the reform will eventually lead to an increase in revenue raised by national horse and dog racing events. 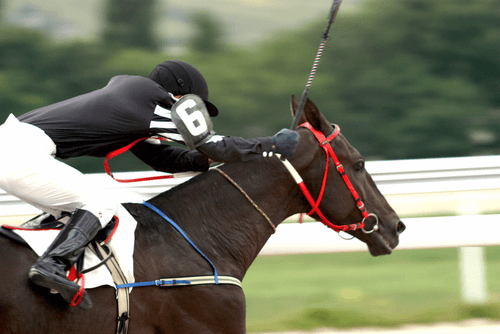 It is not the first time that the racing industry have attempted to enact the above-mentioned changes. A memo from the Department of Internal Affairs revealed that the proposed reforms were once withdrawn from Minister Peters. The reason for this was that their complexity prevented them from being passed in a timely fashion.

The reform was initially dismissed due to several taking issue with the idea of virtual horse racing and the fact that results are determined through a random-number generator. The Department of Internal Affairs stated that because of this, the races could not actually really be considered racing but was rather more in-line with gambling games. It was further stated that research in this area would be required. It is thought that it is more likely that these games may fall under New Zealand’s online gambling policy. This form of racing betting is already allowed in Australia.

More than a thousand public submissions were made against the proposed reform, but the focus was not virtual racing. Much of the concern surrounded the idea of removing pokie restrictions. Many believed that it would lead to a drain in revenue within local communities over time. However, the Department of Internal Affairs has dismissed the level of opposition.

As previously mentioned, the aim of the reform is to help increase revenues of the racing industry. The industry has not been in the best of shape in recent years. The hope is that the new changes will keep the industry alive in New Zealand for years to come. Only time will tell if the reform will actually help in doing this.