Powerball is one of the official lotteries in New Zealand, earning lucky winners big payouts if they’re lucky. However, a recent advertisement from the Powerball has landed them in hot water with Kiwi parents and authorities. According to an official complaint, the lottery operator made ‘gambling seem like a normal part of life.’ 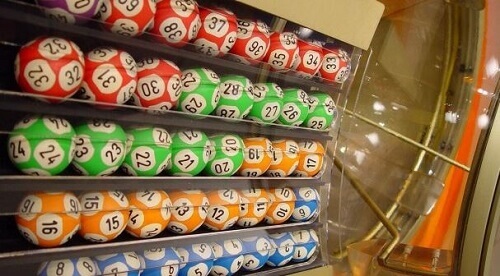 In the complaint by S Coney, the ad aired at 19:19 on TV One when children could have been watching. Coney went on to say the ad clearly targeted children to buy lotto tickets for their mum, when they would probably not be lucky enough to win. So, Coney took their complaint to the Advertising Standards Authority (ASA) as the lotto ticket did not guarantee a proper gift.

The ad in question featured a voice over and ‘present day images,’ that might have appealed to children. More so, the ad featured a voice over saying: “Isn’t it amazing how your floordrobe returns itself to your wardrobe? How dinner just appears on your plate every night? And no matter where you fall asleep, you always wake up in bed.” This could have appealed to a child watching, according to Coney.

In New Zealand, it is illegal to direct gambling ads at minors or show that minors may be gambling. This falls under the ASA board, who upheld the complaint under NZ laws. However, the ad did not air during children’s programming times and wasn’t directly marketed to children. Unfortunately, the complaint was not upheld under the Code for Advertising to children.

According to the Powerball lotto, the ad was aimed at adult New Zealanders to remind them of ‘the amazing things their mother did for them.’ Additionally, viewers were urged to buy Powerball tickets to ‘thank Mum for the magic.’ The verdict of the complaint is not clear, but we at New Zealand Casinos always advise safe gambling to Kiwi players. Check out our lotto guide to make sure you’re playing safely and legally in New Zealand.