At least four individuals are being detained by the Bulgarian General Directorate Combating Organized Crime (GDCOC) cybercrime unit for hacking slot machines. These individuals defrauded many land-based casinos using a ‘sophisticated scheme.’ At the moment, it’s unclear how much they stole during their scheme. However, they will be charged through a judicial process.

The cybercrime unit of the GDCOC carried out an operation that uncovered the scam. This scam used specialised devices to hack the machines remotely. One of the four individuals would simulate playing the slot while the others accessed the machine. At least one of the arrested persons was responsible for the devices manipulating the gaming machines. 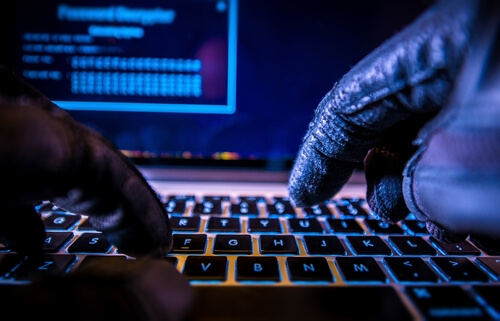 Details of the operation are unclear, but it has been confirmed that the four people arrested were caught shortly after defrauding another casino. As a result, the GDCOC confiscated a ‘large amount of money’ as well as the devices. According to reports, the group had hacked slot machines at various gaming halls and land-based casinos.

This is not the first scam of its kind, but it is worrying for land-based casinos that use similar machines. Another infamous scam was carried out in the United States at Roulette tables in 2012. At least 50 people took part by stealing chips from low stakes tables and transferring them to higher stake tables. Luckily, it was uncovered in Ohio, but the full amount that they stole has never been discovered.

As mentioned above, the four individuals will be ‘forwarded to judicial institutions’ to be tried under Bulgarian laws. On the flip side of the coin, a casino in Australia has been accused of tampering with slot machines.

An investigation of the Crown Melbourne found that the casino had been removing buttons from their gaming machines. A court case has been opened against Crown Resorts, and the trial is set to begin soon. This will last for three weeks, and might result in a suspension of their gaming license or sanctions against them.