Despite major setbacks of a political nature, more Japanese gambling addiction laws are expected to be approved next month. One new proposal aims to limit casino visits allowed for Japanese citizens to just ten a month. This measure is expected to curb further gambling addiction cases in the country. However, many lawmakers claim that this is too strict. Should this proposal be approved into law, Japanese nationals will be limited to three casino visits in seven consecutive days, and ten within 28 consecutive days.

What’s more, foreigners living in Japan will also need to adhere to the new laws and casino regulations. The proposal aims to track these visits using an existing system called ‘My Number.’ This system was introduced in 2015, and keeps track of every 12-digit identification number in Japan. My Number has been used for social security, taxes and disaster response. There are some doubts about using this system though, as only 10% of the Japanese population have been issued an ID card. 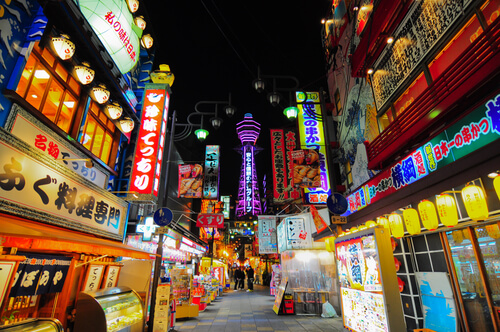 In 2016, the Japanese Diet legalised casinos in the island nation. This began a process for further laws around casinos and their impact. These laws were estimated to be ‘crafted, introduced and approved’ before 2018. This was, unfortunately, not the case because of a snap election in December 2017.

The proposal tabled hopes to address the impact of gambling in Japan. Which is expected to help treat the estimated 3.2 million citizens suffering from a ‘mild to heavy’ gambling problem. This figure was published by the Kurihama Medical and Addiction Center at the National Hospital Organization. Additionally, by legalising gambling in the country, it has become easier for addicts to seek help.

Part of the new proposal will expand on responsible gaming laws set forth when the new law was approved in 2016. We hope to see these laws come into effect in 2018.