New Zealand’s banks and financial service providers have been called to help in tackling problem gambling. Former Parliamentarian Tim Barnett is spearheading the campaign to curb Kiwis from overspending on gambling. Currently leading FinCap, Barnett is aware of how many New Zealanders often find themselves in need of budgeting services due to problem gambling. He cited Australia as an example, their banks already have a system in place to deter gamblers from spending all their funds on gambling.

He recently had a telephone interview with Heather Du Plessis-Allan on her show on NewsTalkZB. There he went into detail about how he would like to see New Zealand’s banks follow Australia’s example in identifying and stopping problem gamblers. We have detailed how Australia through ANZ (Australia and New Zealand Banking Group) is helping spot and stop out of control gambling.

New Zealand’s major banks were already looking into how to restrict gambling spending on credit cards. However, budgeting services such as those supported by FinCap are calling for stricter measures similar to what ANZ Aus is doing. 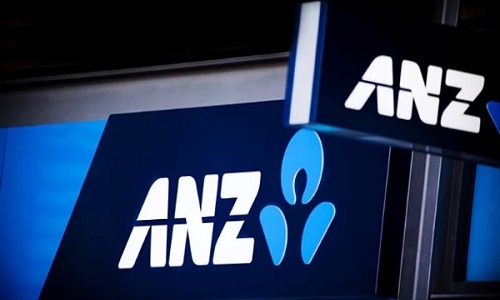 In his interview on NewsTalkZB, Tim Barnett expressed how he would like to see reforms and see NZ banks work closely with the financial planning and budget services in the country. ANZ Australia has an 85% cap on credit card gambling. When a player reaches 85% of his/her limit, then they can no longer use the card to gamble.

ANZ Aus has systems to monitor pattern of payments and that way they can spot a bad gambling habit. Not only, are the banks restricting spending on the credit cards, they encourage the clients to seek help. Therefore, the restriction is not to micromanage Kiwis and how they spend their money but to encourage healthy gambling and financial responsibility.

Barnett acknowledges that online gambling has the potential to increase spending because it’s often a solo activity with no one to act as a deterrent.

Since the Australia and New Zealand Banking Group has already made headway in Australia, it is expected that New Zealand will follow suit. Since the banks here are owned by the same banks in Australia, we see the change coming sooner rather than later. Stay tuned to our blogs for more updates.