Steve Wynn and the Massachusetts Gaming Commission Reach a Settlement

There seems to be good news coming the way of former Wynn Resorts CEO, Steve Wynn. The Massachusetts Gaming Commission decided to settle the lawsuit filed last November against the casino magnate over alleged misconduct. 2018 was a turbulent year for the American billionaire, with numerous scandals that culminated in him stepping down as the CEO of the Boston-based casino. On Thursday, the MGC voted to settle the matter out of court following five-hour long meeting behind closed doors. 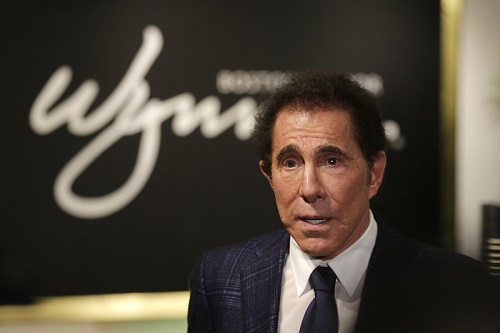 Steve Wynn could not get his name out of the tabloids the whole of last year with a string of unsavoury stories about his conduct. He was being investigated by MGC after two employees lodged a sexual misconduct complaint. In the same period, the regulator set its sights on the casino while he was still the CEO. The investigation was intended to discern whether the gambling firm had purposely withheld knowledge of the claims during the 2013 bidding for the Boston-area gaming license. Wynn was under intense scrutiny, and the casino went on to distance themselves from the founding member.

The settlement between Wynn and the commission is pending, as the mogul seeks to block the release of the report. While some items of the report have been made public already, the nitty gritty of it all is still undisclosed.

Steve Wynn’s representative, Massachusetts lawyer Brian Kelly, was upbeat about the vote, citing that the agreement “ensures that no privileged materials are improperly utilized”. While Wynn might be off the hook for the misconduct charge, the MGC will pursue the case against the casino. The investigation looks at whether Wynn Resort should hold a casino license after such misconduct.

While we wait for the verdict in the hearing, keep the dial locked on newzealandcasinos.com for the latest gambling news.