Swedish gambling laws are set to change on 1 January 2019, ending a monopoly on the online gambling industry in the country. At least 70 applications are expected to be made by gaming firms, with 22 already submitted. All newly licensed international operators will be taxed 18% to offer gaming, but Svenska Spel will not be taxed.

As such, Svenska Spel holds the only casino gaming license for the past 14 years. New regulations were made public in April to open up the market. However, the government refuses to let go of Svenska Spel or separate its operations. This has led to protests from many companies based in the country, including the Kindred Group. More so, the company name has conspicuously been absent from applications for licenses. Other leading gaming firms and operators have publicly applied but they may face ‘reputation reviews’. 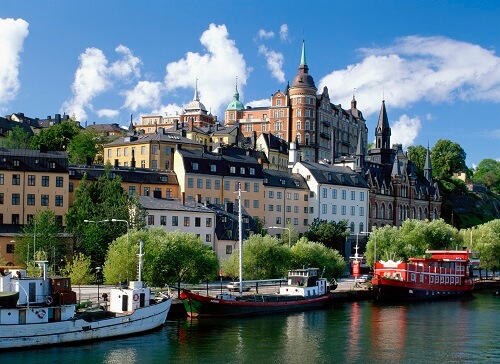 ‘Re-regulation’ by the Swedish government came after complaints from the European Union. Mainly, the free cross-border movement of services in the union. Sweden’s laws created a monopoly favouring Svenska Spel. This monopoly made it difficult to prosecute illegal gambling operations in the country according to EU laws. According to reports, the EU was making legal threats about the issue. New legislation was submitted to the EU in December 2017 and appears to have passed review. Until it comes into effect, however, advertising is still prohibited by unlicensed companies.

According to reports, operators already applying for licenses in the Swedish industry include Bettson and Expekt. Should they receive licenses, they will still need to adhere to ‘strict requirements for moderation in marketing gambling’. This is a common theme in countries where gambling is legal. For many, gambling ads are seen as misleading and could influence underage gambling.

Of course, advertising could be banned in future, to meet new laws. However, there is a lot to do before any steps can be taken. For one, Sweden will need to hammer out any details with the European Union after the review.