While it was billed as ‘the largest jackpot in US history’, last week’s win fell a little short of the estimated US$1.6 billion (NZ$2.45 billion). However, the lucky US Mega Millions winner probably won’t be complaining. The winning numbers and ticket have been traced to South Carolina, where winners can choose to remain anonymous. So, we may never know who got the winning combination.

On the other hand, the international frenzy to take part has caused a little controversy. Thousands of punters used lotto betting sites, or third parties to purchase a ticket. Lotto betting is not illegal in New Zealand, but buying tickets online or having them couriered is illegal in America. According to US laws, mailing a lottery ticket makes it void.

Tickets for the Mega Millions must be bought in the US physically. Still, winners from anywhere in the world can collect their prize if they can prove that they were in the country to buy the ticket. Of course, betting on the outcome through synthetic lotteries might be easier. 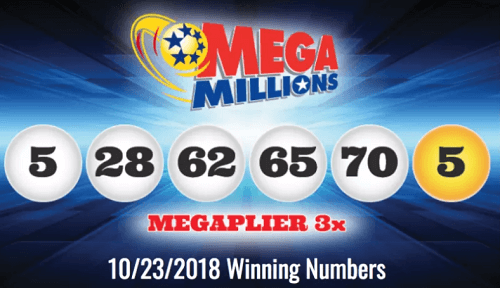 Record Bets on US Mega Millions

According to Lottoland, 20 000 or more players from Australia alone placed bets on the draw. Following the draw, one lucky winner received a payout similar to the US Mega Millions winner. This winner received a payout of €1.3 billion (NZ$2.26 billion). Other wins include 36 bettors who won for picking five matching numbers without the Megaball. These winners received €870 767.63 (NZ$1.5 million).

Winners on Lottoland will receive their payouts because of the site’s insurance policy. Similar to natural disaster policies, this type of insurance will ensure payouts for Lottoland punters. What’s more, the overall winner will also be able to choose a lump sum or 30-year payout option.

According to reports, some players on the US Mega Millions managed to correctly guess the five white balls. American players will able to collect US$1 million (NZ$1.53 million) each with their tickets. So, all was not lost after to jackpot was won. Following the draw, the Mega Millions jackpot has been reset to US$40 million (NZ$61 million).