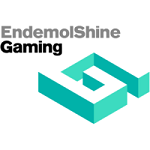 Endemol shine gaming is a successor of Endemol, a media company that produced and distributed entertainment content. Endemol is known for creating successful games across land-based casinos and web-based casino sites. Endemol produces and licenses its games from its selection of TV brands.

The London based gambling company has a number of titles under its name. The company has created high-quality games from original concepts inhouse for over five years. The game software designed by Endemol includes pokies, scratch cards and fixed odds. Endemol has also licensed some of its popular brands as mobile online casinos in the NZ market

The casino software provider is partners with a number of well-known web-based gambling brands such as Playtech, Novomatic, IGT, Red Tiger and many more. Endemol has offices in the UK, India, USA and Australia. Each branch produces Endemol’s popular formats for their specific markets. The developers have used their game development as a method of creating a crossover between their Endemol entertainment enterprise and growing web-based gambling market.

Endemol Shine creates 5-reel video pokies based on TV game shows. The gameplay is adapted from tv shows and features free spins and bonus rounds. Kiwi players will find that the slots based on popular UK shows will have a retro feel. The multi-platform software provider has some great novelties that can be found in the pokies are that they are interactive. Players can pick what they would like their wild symbol to be from a list of characters. This particular feature can be found in the UFC slot. Players can choose who they would their wild symbol to be from a list of fighters. The selected fighter will appear on the reels and extra wild video clips. Other popular Endemol pokies are based on pick-em games from on-air games. These games require Kiwi players to use a strategy to come out on top. 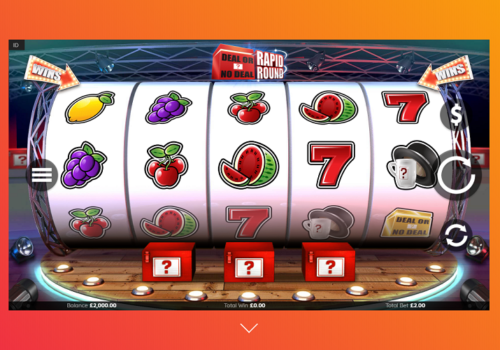 The Endemol games themes set them apart from all the other slot games on the internet. The idea of basing the slot ion tv franchises give the games a distinct one of a kind feeling. Kiwi players are most likely to play pokies which resemble tv shows they know and identify with. The developer has free pokies as well as some real money games.

Endemol Shine produces some quirky slots that players won’t forget easily. The titles are no different from the TV programs we have grown to love the years. The themes, gameplay and bonus games give the games an added edge. The casino software developer doesn’t offer much apart from the theme references. Endemol may not release new titles as rapidly as its competitors; however, players rest assured that the games are safe, regulated and fair.