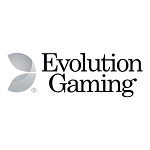 Two new live first-person games are being released by Evolution Gaming this week at NZ casinos. As the biggest live casino game developer, Evolution Gaming has started pushing the envelope on their games. In fact, their new range of first-person games will likely be big contenders at the Global Gaming Expo (G2E) this year. So, what makes these games worthwhile for Kiwis? Well, we’ve got a few facts to share and dissect.

Evolution Gaming’s portfolio currently holds a lot of live games for every taste. They have consistently proven that they care about gameplay and making quality games. These first-person games will expand on the existing Lightning Roulette and Dream Catcher titles. For those who are unfamiliar with Lightning games, these are jackpot games with special multipliers. When combined with live functionality, these games will take gaming to a new level from a first-person perspective.

Lightning Roulette in the first-person setting unfolds on an animated table with a realistic feel. Lighting effects makes for an energised setting to enhance the experience for players. Each round of the game has randomly generated ‘lucky numbers’ that can be struck by lightning. These numbers have randomised multipliers ranging from 50x to 500x. 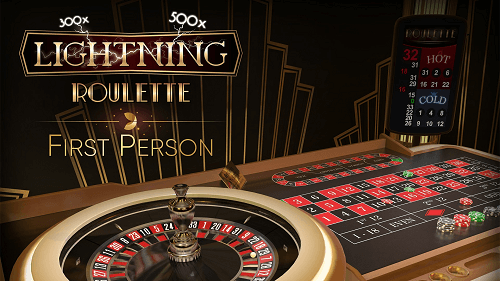 Based on the award-winning Dream Catcher game released in 2017, this variant is based on traditional spinning wheels. Players can guess where the wheel will stop by picking a number segment. To make things interesting in the first-person game, there are 2x to 7x multiplier segments on the wheels.

A key feature for both games includes a ‘Go Live’ button that enables players to insert themselves into the game. The gaming firm says that it tried to make the transition ‘as seamless as possible’ for players. Shortly after updating their Lightning game series, Evolution Gaming added the first-person games. All of the changes come as the brand expands into the Italian market. They have also added Super Sic Bo, Free Bet Blackjack, and Deal or No Deal Live to their portfolio for the expansion.

So, play at our favourite Evolution Gaming casinos to try the all-new first-person games.